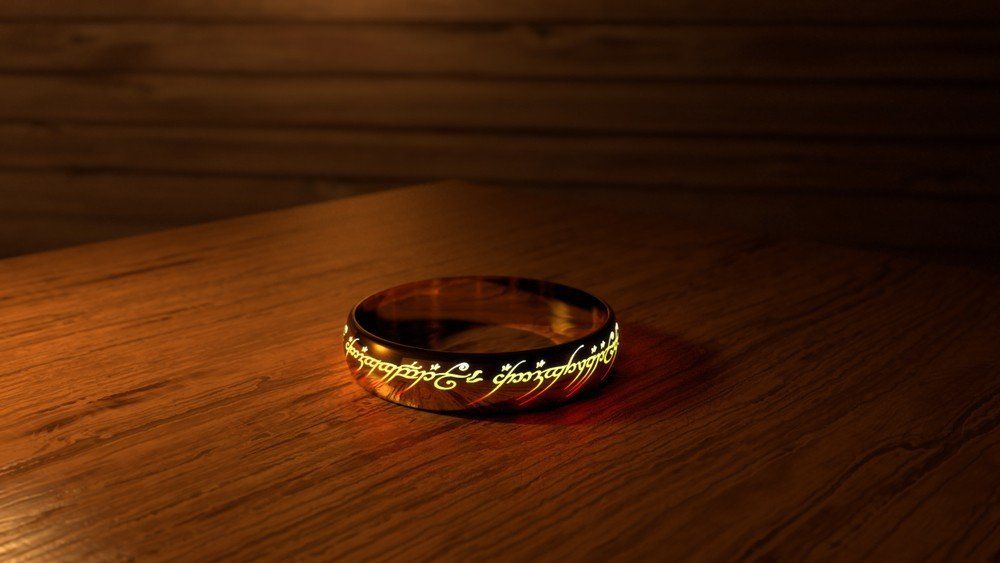 'Avatar' and 'Lord of the Rings' restart production after New Zealand restarts the film industry.

According to Deadline, New Zealand’s health and safety production protocols are officially endorsed by the national government. As a result, filming can restart in the country after it was shut down due to the Coronavirus Pandemic.

TV shows and movies to continue filming in New Zealand include James Cameron’s ‘Avatar’ sequels and Amazon’s ‘The Lord of the Rings’ series.

On an interesting side note, both productions did not completely shut down as Deadline reports they continued to work on the film’s virtual production in California with Weta Digital for special effects.

Meanwhile, ‘The Lord of the Rings’ series started casting in February with talent agencies looking for character types actors for both extras and speaking roles. The series was reportedly filming the first two episodes of the series, which is directed by J.A. Bayona.

The New Zealand Film Commission reports every production in the country will be required to complete a registration with ScreenSafe to help the Ministry of Health with tracking and monitoring the Coronavirus.

New Zealand Film Commission CEO Annabelle Sheehan said, “The NZFC’s focus and commitment since the industry hiatus, has been the health and safety of all those who work in the New Zealand film industry and the ongoing sustainability of the wider screen sector. We are heartened and grateful for the hard work and partnership of the guilds who have worked to get this document completed so quickly.”

In relevant news, Sweden and Denmark have restarted TV and movie production. Sweden and Denmark are among the first countries in the world to put in place specific government guidelines and allow production to start. The measures were listed in a document called the “Nordic Film Guide” made with production company Hobby Film and based data from both Sweden and Denmark. Hobby Film, which mostly makes commercials and is known for producing projects for H&M, Netflix, McDonald’s, and Heineken. The new rules cancel the possibility of large crowd scenes and large production staff numbers. “It is deemed irresponsible to execute crowd scenes where social distancing cannot be upheld to a satisfactory degree, as the risk of contagion is considered to be too high,” said the guide, sharing the example of a nightclub scene is a health risk. Kissing and intimate scenes are not recommended for those older than 70. The Scandanavian website explains there “are no official rules regarding kissing, sex scenes and scenes that require one actor to touch another’s face,” casting actors at an “increased risk of severe illness.” More Project Casting Entertainment News:
Previous articleVoice-Over Casting Call for Male Actors (Pay is $500)
Next articlePet Supermarket Online Auditions Commercial Casting Call