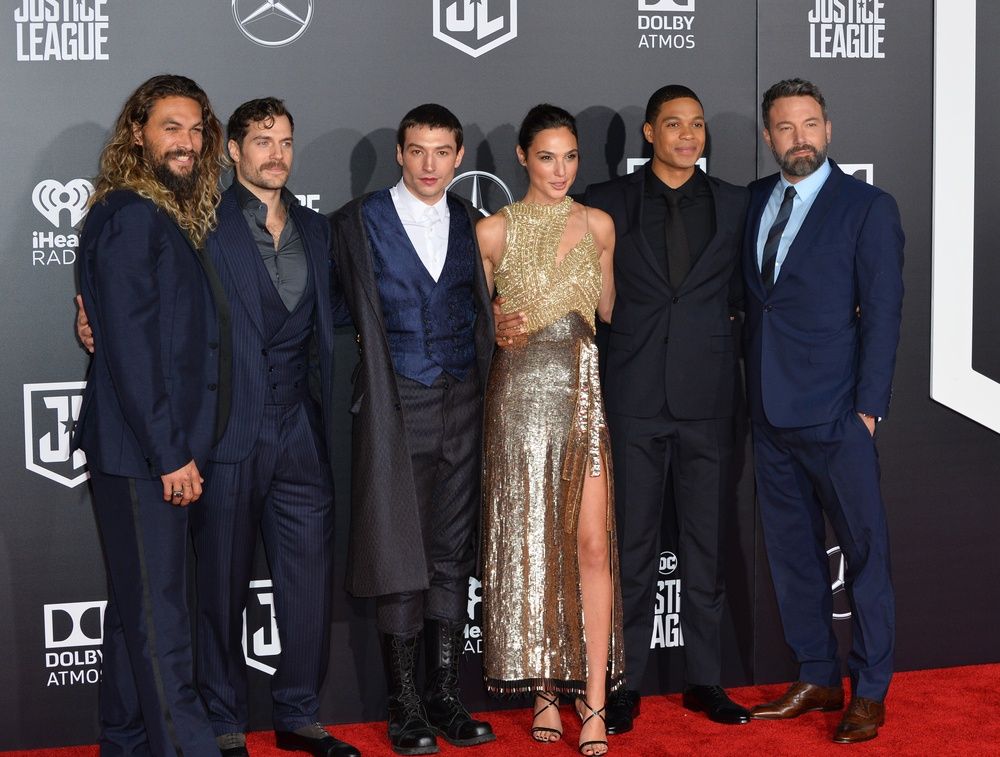 After years of chaotic and often illegal behavior, The Flash lead actor Ezra Miller has finally released an apology. In a statement to Variety, the non-binary actor apologizes for any fans or people they may have affected and says that they are looking to get help with mental health to improve their personal life and career.

“Having recently gone through a time of intense crisis, I now understand that I am suffering complex mental health issues and have begun ongoing treatment,” Miller explains. “I want to apologize to everyone that I have alarmed and upset with my past behavior. I am committed to doing the necessary work to get back to a healthy, safe, and productive stage in my life.”

Although DC Comics and Warner Bros. have yet to officially comment on the fate of The Flash or the actor's involvement in the DCEU, there has been no news from either organization regarding his character's safety or future in the franchise. According to recent rumors, the studio was considering scrapping the film entirely and dropping them from the franchise if matters worsened. Still, given Miller's new apology, there's a chance he could continue playing the Scarlet Speedster in future productions following a theatrical release for the solo film.

Who is Ezra Miller?

Ezra Miller is an American actor known for their roles in the films We Need to Talk About Kevin, The Perks of Being a Wallflower, and Fantastic Beasts and Where to Find Them. They will soon star in the highly anticipated DC Comics adaptation The Flash.

What did Ezra Miller do?

Ezra Miller has been in the headlines recently for their erratic and often illegal behavior. This has included everything from public intoxication and disorderly conduct to assault.

Why is Ezra Miller apologizing?

Ezra Miller is apologizing for any fans or people they may have affected with their past behavior. They are also seeking help for mental health issues.

What is the future of Ezra Miller's character in The Flash?

Warner Bros. and DC Comics have yet to officially comment on the fate of The Flash or the actor's involvement in the DCEU. However, recent rumors suggest that the studio was considering scrapping the film entirely and dropping Miller from the franchise if matters worsened. Given Miller's new apology, there is a chance they could continue playing the Scarlet Speedster in future productions following a theatrical release for the solo film.

Jake Gyllenhaal Will Star in the Amazon 'Road House' Remake. A retired UFC fighter-turned-roadhouse bouncer stars in the film. Road House, the Amazon remake of ...

TikTok concert in-app purchases are now available thanks to a partnership with Ticketmaster. TikTok has been releasing new methods to collaborate with the music...