HomeTVAmazon's 'The Boys' R-Rated College Spinoff is In Development 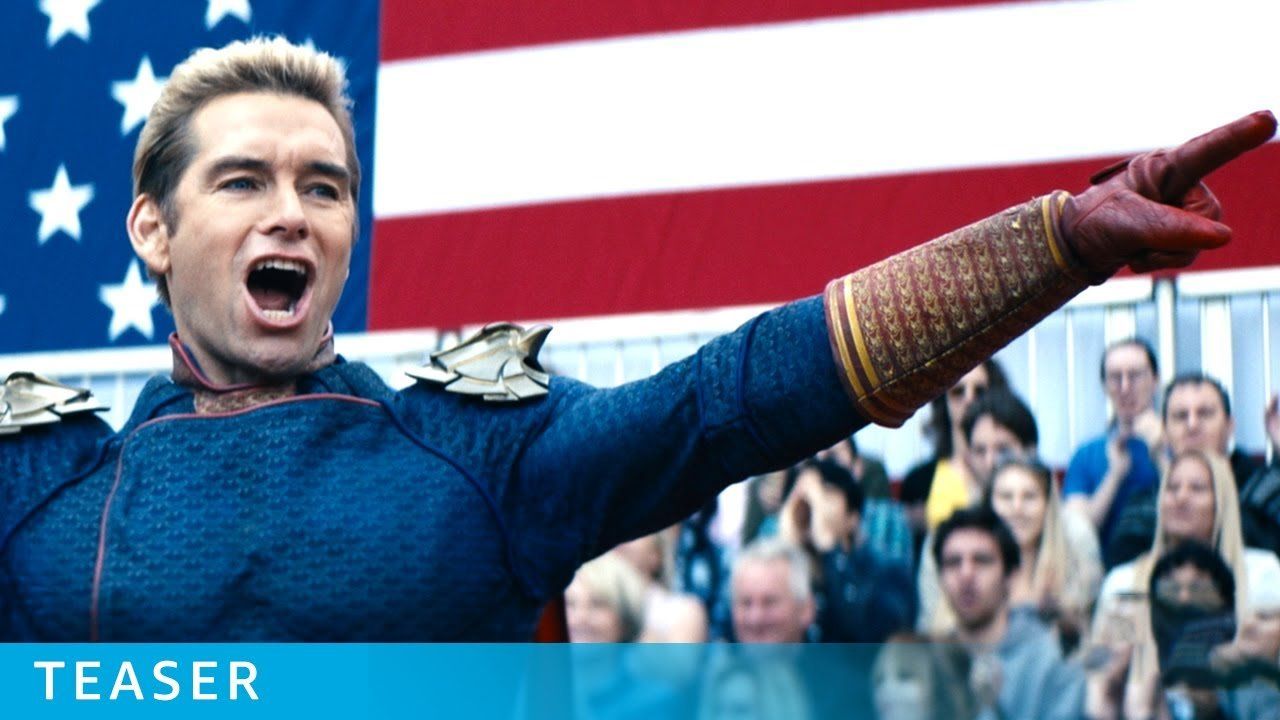 Amazon's The Boys is getting a spinoff.

According to Variety, Amazon is working on a new version of the popular comic book series. This news comes just three weeks after the premiere of Season 2 of The Boys. The second season, which is airing weekly, will air the finale on October 9th.

Amazon reports the second season had the most-watched global launch of an Amazon original series ever, with the episode's viewership growing by 89%. The series was renewed for a third season ahead of the Season 2 premiere while also adding an after show.

The spinoff will reportedly focus on America’s only college exclusively for young adult superheroes, who are run by Vought International. It is described as an R-rated series that explores “the lives of hormonal, competitive supes as they put their physical, sexual, and moral boundaries to the test, competing for the best contracts in the best cities. Part college show, part Hunger Games — with all the heart, satire and raunch of “The Boys.”

The second season follows the vigilantes on the run as they are hunted by the Vought superheroes. Hughie (Jack Quaid), Mother’s Milk (Laz Alonso), Frenchie (Tomer Capon), and Kimiko (Karen Fukuhara) are hiding after the events of the first season. Meanwhile, Homeland (Anthony Starr) is trying to expand his power, Starlight (Erin Moriarty) is trying to find her own place in the Seven as the group changes. Stormfront (Aya Cash) is a social-media-savvy new superhero, who comes in with an agenda of her own.

The new spinoff series pilot will be written by Craig Rosenberg and will work as a showrunner and executive producer under his deal with Sony Pictures Television. Rosenberg is currently working as a writer and executive producer on the show. The Boys creator Erick Kripke will work alongside Seth Rogen, Evan Goldberg, and James Weaver of Point Grey Pictures. Amazon Studios and Sony Pictures Television will produce the project.