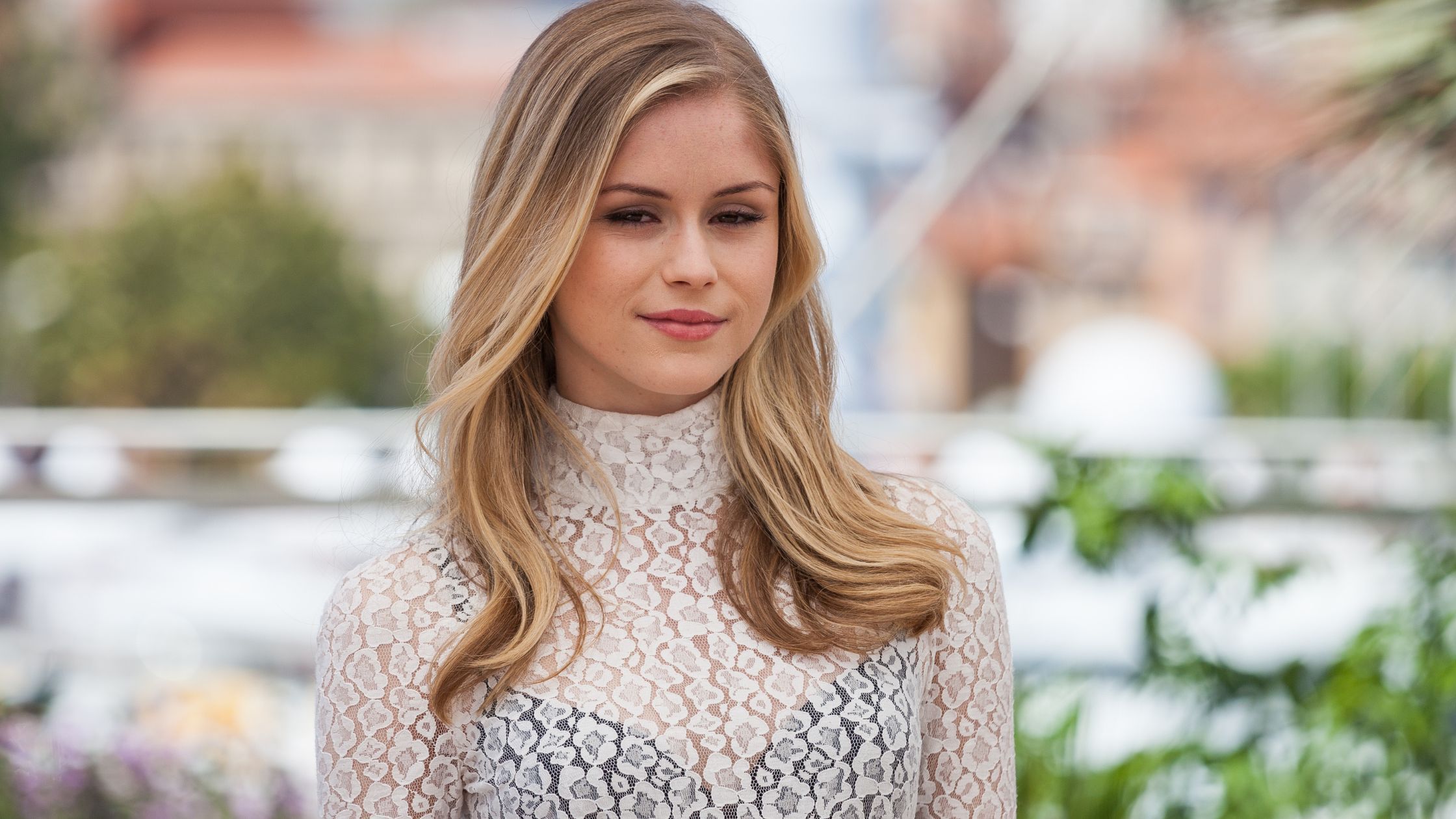 The showrunner of 'The Boys' Reveals That Filming for Season 4 Has started.

Confirming he has already visited Toronto in preparation for filming.

Earlier this year, Amazon Prime's The Boys finished its third season, and fans are now eagerly awaiting the fourth.

According to a Tweet from showrunner Eric Kripke, the next season of the critically acclaimed show is well on its way. The shocking finale of season three sets up the events of season four as the storyline continues to unfold. With the new season quickly approaching, fans eagerly await any news about what it might entail. The recent announcement that Cameron Crovetti would join the cast as a recurring series character has only heightened their anticipation. Season four will also explore the aftermath of what transpired between billy Butcher and Hughie Campbell, how Soldier Boy survived season three, and Starlight's departure from The Seven. Moreover, the show has allowed Ryan to play a more significant part. In the tweet, Kripke revealed a photo of himself at Toronto Pearson Airport, indicating that he is back in Canada and the city where all three previous seasons were shot.

Check out the posts below from the official The Boys account! The crew is flying to Toronto to film the fourth season, which is already in progress. Season 4 is anticipated to come out between summer 2023 and spring 2024.

Just some people flyin, nothin else to see here pic.twitter.com/BpseYJCqQs

Previous articleDisney is Expected to Raise Their Prices in December
Next articleWarner Bros. May Cancel 'The Flash' Movie