HomeEntertainment NewsThe CW is Planning an 'Arrow' Spinoff, 'The Atom' 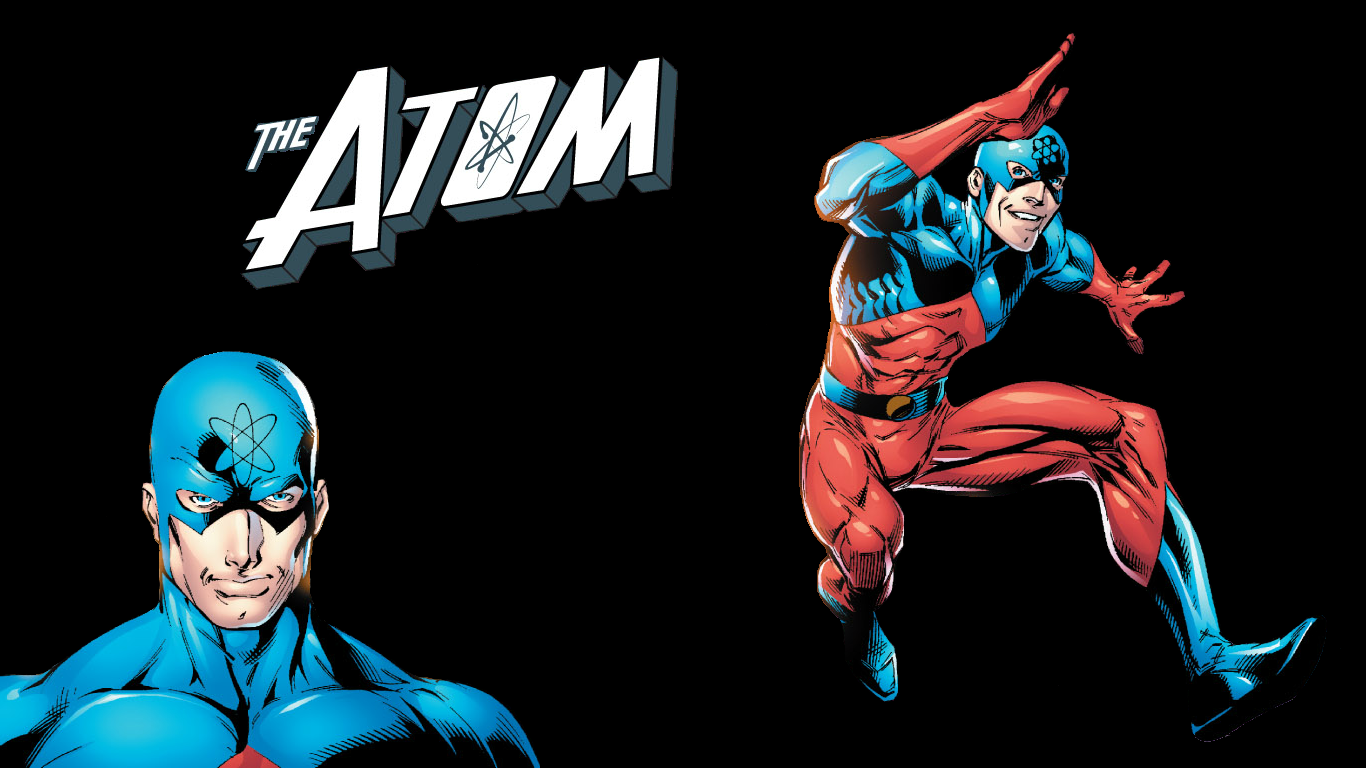 CW is plotting an 'Arrow' spinoff with 'Atom'.

According to reports, The CW will soon be adding a second spinoff from Arrow. During the Television Critics Association's winter press tour, CW President Mark Pedowitz said the network is in discussions about expanding the Arrow and Flash universe. Read more CW Network Renews ‘Vampire Diaries’, ‘Originals’ and ‘Jane the Virgin

"We're in very early talks in a very general idea that we haven't gone deeper on yet," Berlanti told reporters, with Routh noting he would like to continue with the role. "When [the Arrow role> was proposed, I was hesitant to step into DC world again,” Routh said. The actor first donned Superman's cape in 2006's Superman Returns. Pedowitz, whose schedule is lined with three DC shows in Arrow spinoff Flash and an adaptation of iZombie, noted that there's "room for a lot of things" on his schedule and that genre is clearly working for the network. (Freshman The Flash, already renewed for a second season, ranks as The CW's most-watched series.)

In the DC Comics, The Atom can shrink down to a subatomic size, with Arrow marking one of the only times the character has appeared in a live-action series. The new series looks to compete with Marvel's upcoming feature film 'Ant-Man', where a scientist creates a machine that can make someone shrink to the size of an ant. Discuss this story with fellow Project Casting fans on Facebook. On Twitter, follow us at @projectcasting.
Previous articleGolden Globes: Man Passes Out During Awards Show
Next article'The Vampire Diaries' Creator Reveals Series Finale Ending