Here are 5 new shows and movies that are now filming in Georgia.

Georgia announced that they plan to become the filmmaking capital of the world and double the number of productions by 2017. Since, Georgia created their tax incentive plan for their film industry Hollywood producers are rushing to Georgia to film new TV shows, movies, and reality shows. Some of the biggest actors are heading to Peach State to film their new shows and movies in the area. Here are the 5 new shows and movies coming to film in Georgia. 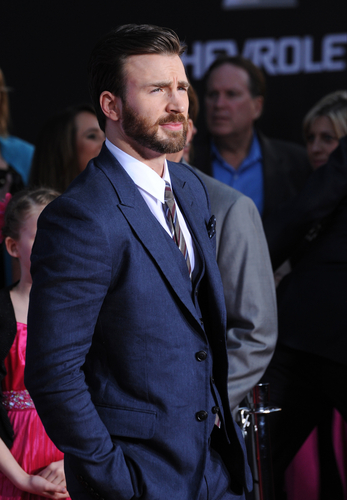 Gifted centers around a man who sues for custody of his gifted niece. Gifted is directed by Marc Webb, the director behind The Amazing Spider-Man 2. According to the Savannah Film Commision Chris Evans’ new movie ‘Gifted’ will start filming in Savannah, Georgia this fall.

Atlanta is home to America’s most talented, daring and in-demand hair stylists, and at the top, competition is the most cutthroat. Cutting It: In the ATL follows four glamorous and headstrong salon owners as they compete to bring in the most business and dominate the Atlanta hair game.

According to The Hollywood Reporter, Greenleaf is "described as the center of the community for the thousands of predominantly African-American members who attend services there. But beneath its steeple lies a den of iniquity — greed, adultery, sibling rivalry and conflicting values." Greenleaf is described on a the level of deception and mystery that surrounds the church's founding family and the church's congregation and Memphis community. Despite all of the drama, everyone feels that they have a conscience for their sins.

According to IMDB, What Josiah Saw centers around  "A family with buried secrets reunite at a farmhouse after two decades to pay for their past sins." The movie will be directed by Vincent Grashaw.

According to reports, Lifetime is currently casting in New York, Atlanta an Miami for several potential spinoffs.

Lifetime hasn't confirmed its plans. But the success of the show, which comes from producer Kinetic Content (The Taste), already has execs thinking this could be Lifetime's equivalent of the Real Housewives franchise, which has proven to be a huge brand for Bravo.