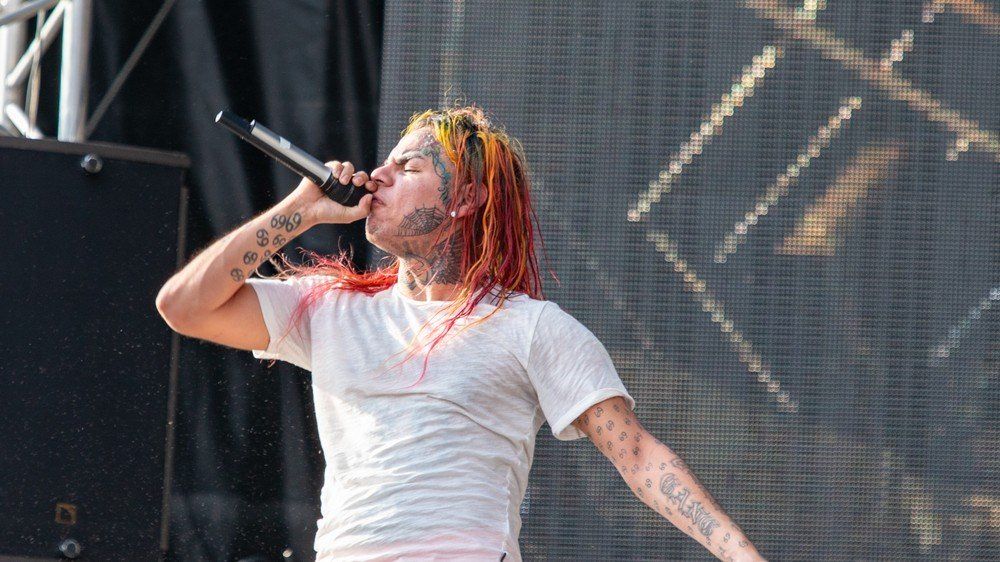 Rapper Tekashi 6ix9ine, born Daniel Hernandez, has reportedly pleaded guilty on February 1st to eight counts on the criminal case against the artist, TMZ reports. He reportedly reached a deal and pled guilty to multiple counts of racketeering, conspiracy, firearms offenses, and narcotics trafficking. His sentencing is scheduled for January 24, 2020.

TMZ obtained the transcripts from his plea hearing from last week and the Brooklyn rapper opens up about his criminal activities. 6ix9ine says he joined the Nine Trey Bloods in the fall of 2017. The rapper says a few months later he helped members of the gang attempt to kill a rival to “increase my own standing in Nine Trey” and robbed another rival at gunpoint. 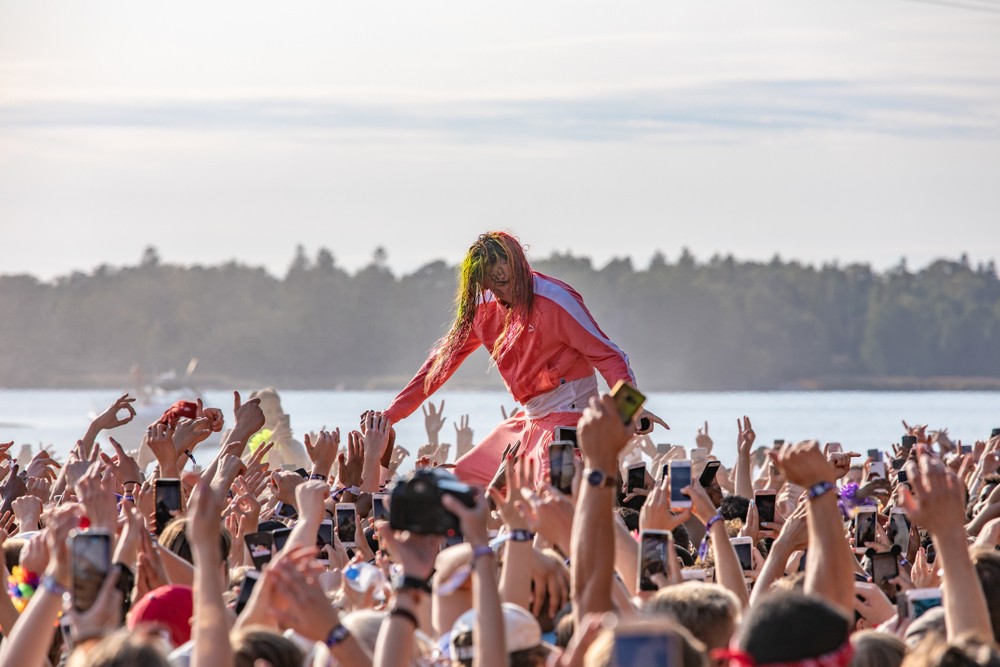 6ix9ine also opened up about what happened with the Chief Keef shooting. “I paid a person to shoot at a rival member of Nine Trey to scare him,” he says in court. “The shooting took place in Manhattan. I did this to maintain or increase my own standing in Nine Trey.”

For the rapper’s drug trafficking charge, Tekashi admitted to selling a kilo of heroin in 2017. He struck a plea deal and is cooperating with the federal government, which should reduce his sentence. Currently, the minimum sentence is 47 years, however, that should start to decrease depending upon how helpful Tekashi is to the federal officers.

This news comes two months after he was arrested by federal agents and hit with several federal racketeering and firearms charges. He was accused of being a part of the Nine Trey Gangsta Bloods, a gang that was accused of selling narcotics and engaging in “brazen acts of violence,” according to from Manhattan U.S.