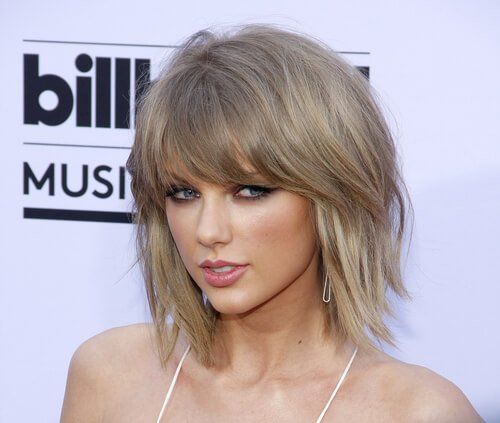 Taylor Swift may be upset that she is now single after dating Tom Hiddleston for three months but, that doesn't stop her from connecting to her large fan base. According to reports, Taylor Swift donated $5,000 on the GoFundMe set up in honor of Katie Beth Carter, who died in a car accident over Labor Day weekend. Swift even added a heartfelt message.

“Kimi, No words could express how sorry I am for your loss,” Swift wrote on the page, addressing Carter‘s sister, who had set up the GoFundMe campaign. “I know that you will keep Katie’s memory alive. Please know how much I am thinking of you and saying a prayer for your family. All my love, Taylor.”

The campaign was created “as an opportunity for people to show love and support to her parents Jason and Amy Carter, and siblings Jacob and Kimi Carter, by helping to cover medical expenses and the cost of her arrangements.”

Taylor Swift has a history of giving back to those less fortunate. She previously donated $50,000 to a cancer patient, donated $1 million to Louisiana flood victims and even gave Kesha $250,000 during her legal battle with Dr. Luke.

What do you think? Discuss this story with fellow Project Casting fans on Facebook. On Twitter, follow us at @projectcasting.
Previous articleVin Diesel is Getting His Own TV Show on NBC
Next articleNew York City Is Doing Something Amazing to Diversify Hollywood