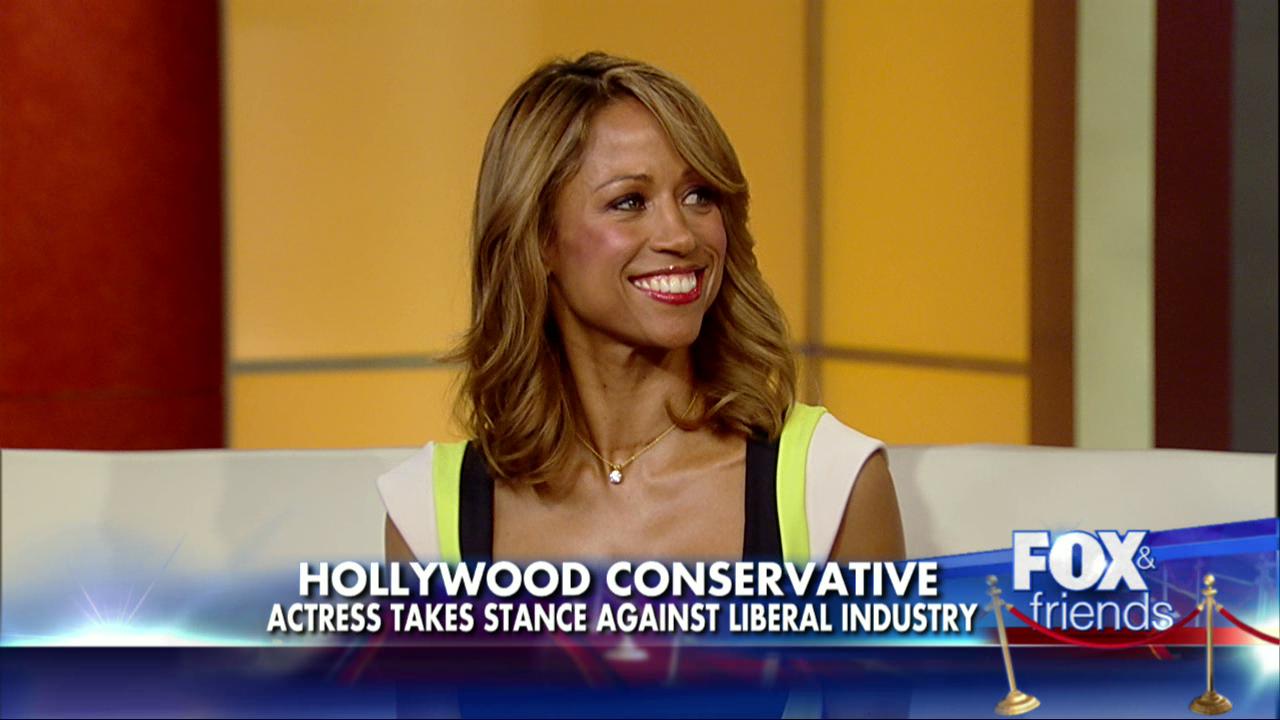 Stacey Dash has officially responded to the BET backlash bashing the network for "lying to black people."

Stacey Dash is not backing down her call to get rid of BET and Black History month. The Fox news anchor and Clueless actress took to her blog on Thursday to further explain her point in a post titled: "How BET Lies to Black People" "My problem goes back to the notion that every area of life needs to break down exactly according to demographic ratios except in those areas in which black people have decided they want to have their own space," she wrote. "I don't have a problem with black people having their own space. I have a problem with the folks at BET absolutely freaking out when other institutions don't match up to what they think is best."

s_bukley / Shutterstock.com Following Dash bashing BET the first time during a conversation on Fox & Friends about the lack of diversity among this year's Oscar nominees, the cable network's Twitter responded by tweeting: "Soooooo @REALStaceyDash can we get our check back... or nah? #Remember #YouWereOnTheGame #AndWeDontMeanTheRapper."

"Most people have never heard of The Game," the Fox News contributor bit back in her blog post. "Why? It's on BET. Quick. Name the top shows on BET. Drawing a blank? I think I've made my point."

Stacey Dash's comments became even more directed towards the cable channel. "BET lies to American black people by telling them that the rest of America is racist, so stick close to your own kind," she wrote. "Anything that promotes segregation is bad!"

She also pointed out, "I'm thankful for all of the acting jobs I've had. But I look forward to the day when people don't self-segregate based on skin color, while loudly complaining about a segregated society."

On Thursday morning, The View bashed Stacey Dash for wanting to get rid of BET. Whoopi Goldberg explained that networks like BET exist because other channels refused to create shows featuring an all-black cast. Goldberg also had a major issue with Stacey Dashing wanting to get rid of Black History Month. "The thing is, it's not taught. Asian history is not taught in school. As it pertains to America – American history holds all of us, and she's right in that," she explained. "Yes, we are all Americans, but we are not all treated like Americans."