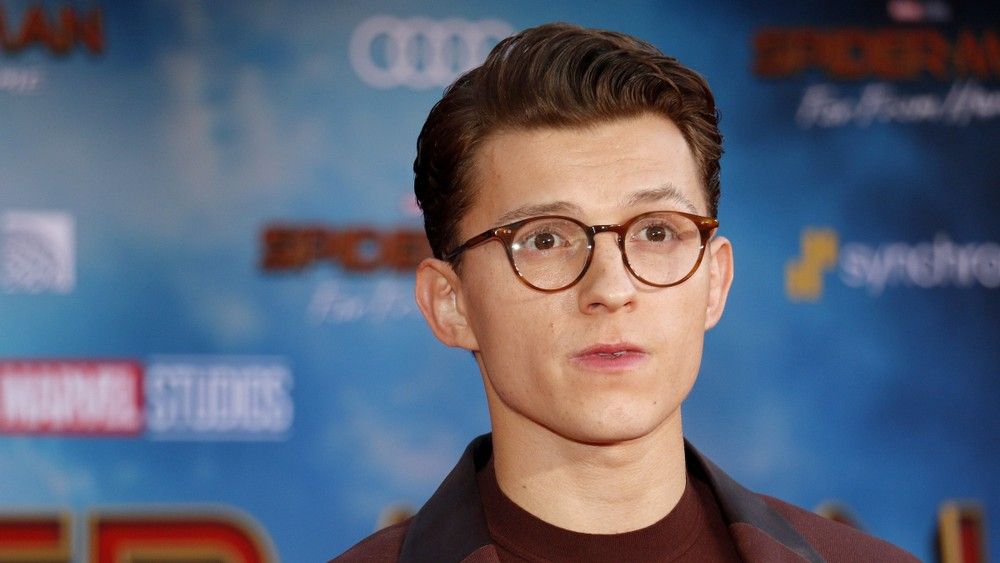 Tom Holland at the World premiere of 'Spider-Man Far From Home' held at the TCL Chinese Theatre in Hollywood, USA on June 26, 2019. - Image (Tinseltown / Shutterstock.com)

Marvel and Sony failed to reach an agreement over the character of Spider-Man.

As a result, he will be absent from the Marvel Cinematic Universe from the time being, which is leaving Hollywood and fans in shock.

Sony said it is “disappointed” in the talks, which were aimed at extending a deal that allowed the superhero to continue to appear in Marvel movies. However, those meetings fell through.

Consequently, Spider-man, who is most recently played by Tom Holland, will not be starring in any upcoming Marvel movies anytime soon.

As the news broke online, #SaveSpiderMan started trending on Twitter, as fans and Marvel actors reacted to the story.

Jeremy Renner, who plays Hawkeye in MCU films including the "Avengers" series and "Captain America: Civil War," wrote on Instagram: "Hey @sonypictures we want Spider-Man back to @therealstanlee and @marvel please, thank you #congrats #spidermanrocks." 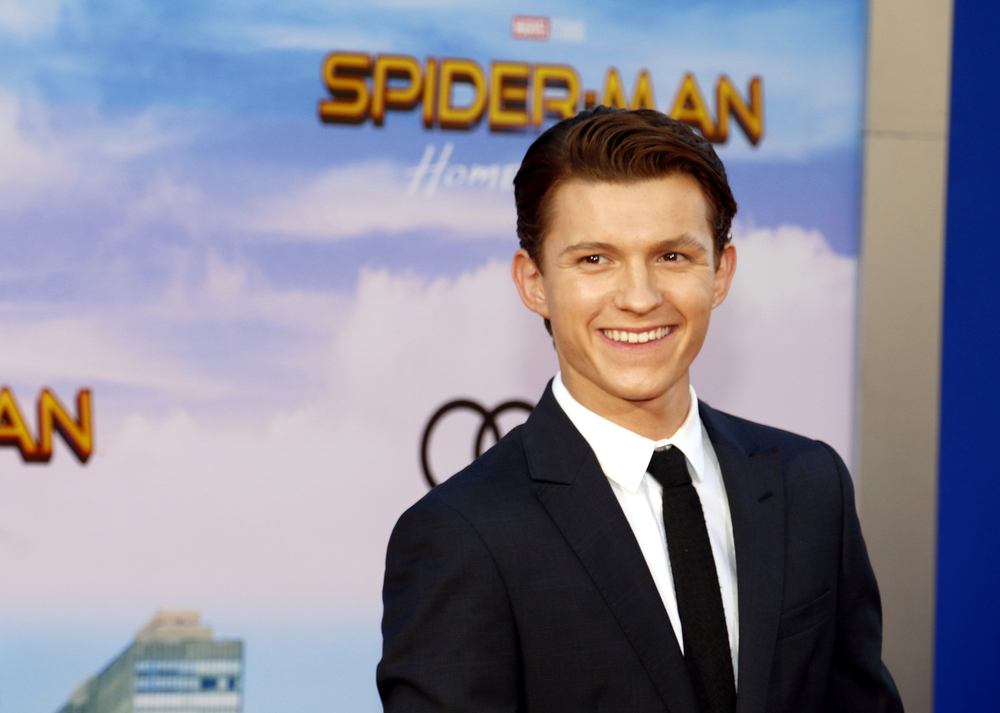 But, it begs the question - who owns the rights to Spider-Man?

Spider-Man is arguably one of Marvel’s most successful characters. Stan Lee created the character in the 1960s.

While Marvel Studios, the production company behind the movies, does not own his film rights. That is because Marvel put those character rights for sale in the 1980s when superhero movies were not that popular. The film rights to the character changed several times before they were caught by Sony in 1999, for a reported $7 million.

“Spider-Man,” played in 2002 by Tobey Maguire and became a box office hit movie for Sony, and arguably prompted Marvel to join the movie industry.

In 2016, the two companies agreed to share his rights in 2015; it felt like a dream come true. Spider-Man was finally able to appear in films in the Marvel Universe.

Now the world-famous character is played by Tom Holland, the actor who has appeared in 5 Marvel movies since 2015 including the Georgia-filmed “Spider-Man: Homecoming.”

So what’s next for the Spider-Man Franchise?

The breakdown in negotiations means Marvel Studios President Kevin Feige will not be involved in producing any Spider-Man movies in the future. Since Kevin Feige will not work in future Spider-Man productions, have viewed concerned about Sony's direction. That said, it is not clear how permanent the split between the studios will take place. Sony offered viewers issued a statement saying they “hope” Sony Pictures and Marvel will agree.

"We are disappointed, but respect Disney's decision not to have him (Feige) continue as a lead producer of our next live-action Spider-Man film," the studio said.

"We hope this might change in the future, but understand that the many new responsibilities that Disney has given him -- including all their newly added Marvel properties -- do not allow time for him to work on (intellectual property) they do not own."

"Kevin is terrific, and we are grateful for his help and guidance and appreciate the path he has helped put us on, which we will continue," they added a suggestion that Sony does not plan on making any major changes to the franchise.

However, many fans question whether Tom Holland’s job as Spider-Man is safe.

Upcoming casting call for veterans who are Spider-Man fans. Casting directors are now casting actors, models, and talent to work on an upcoming commercial filming in Austin, Texas. Producers are seeking the following: Male or Female...

‘Spider-Man: Far From Home’: Trailer is Finally Here, But Who is Mysterio?