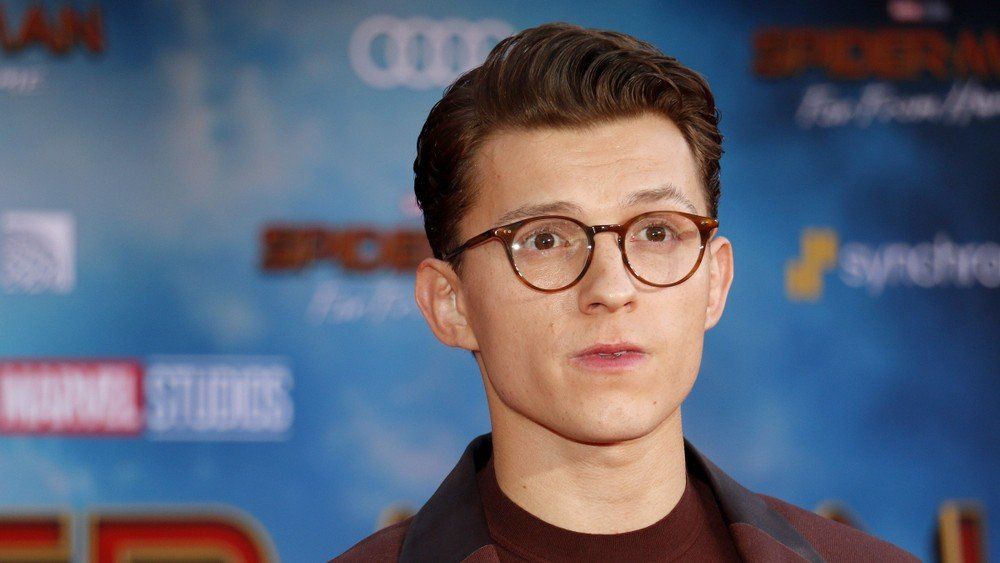 Tom Holland at the World premiere of 'Spider-Man Far From Home' held at the TCL Chinese Theatre in Hollywood, USA on June 26, 2019. - Image (Tinseltown / Shutterstock.com)

Sony announces the "door is closed" with working with Marvel in any future "Spider-Man" movies.

Last month, Project Casting reported Sony Pictures and Marvel Studios' ended their professional agreement regarding their latest Spider-Man films. The initial reports suggested Marvel's Kevin Feige would no longer be producing the Tom Holland franchise films in the future alongside Sony executives. It later became clear that Sony had no interest in collaborating with Marvel anymore. Sony Pictures chairman and CEO Tony Vinciquerra told Variety on Thursday, “for the moment the door is closed.” Holland's once Marvel Cinematic Universe will no longer be part of Marvel's huge MCU for the foreseeable future. Vinciquerra revealed that thanks to the fan backlash, he and everyone at Sony have had "An interesting couple of weeks." However, he says there is "no ill will" between his company and Marvel. The executive also insisted his studio's previous sentiment that Feige's being "stretched incredibly thin" was a big part of why talks broke down. It is important to note, Feige is working on many other Disney movies including Fantastic Four and X-Men franchises.

Marvel and Sony failed to reach an agreement over the character of Spider-Man. As a result, he will be absent from the Marvel Cinematic Universe from the time being, which is leaving Hollywood and fans...

‘Spider-Man: Far From Home’ is Now Filming in NYC

Marvel fans may feel a little disappointed today. The planned Spider-Man: Far From Home trailer has been reportedly delayed. Earlier this week, news broke that Sony Pictures and Marvel Studios would debut the first...
Previous articleNetflix's 'Ozark' Season 3 Atlanta Casting Call for Travelers
Next articleNicki Minaj Reveals She is Retiring to Start a Family