HomeMoviesSony's 'Venom' To Film in Atlanta

Georgia's film industry is booming and along with several Marvel movies currently in production, Sony will film the new Venom movie in Atlanta.

According to Omega Underground, details about Venom’s production has been released to the public. The website confirmed with two sources that the comic book adaptation will begin filming on September 1st. Also, filming will shot in Atlanta and New York City.

Earlier this year, Sony has picked Tom Hardy to star in the upcoming Spider-Man spin-off, Venom.

Tom Hardy, who was nominated for an Oscar for his work in The Revenant, is in negotiations to star in the movie, while Ruben Fleisher, who is best known for directing Zombieland, is set to direct the production. 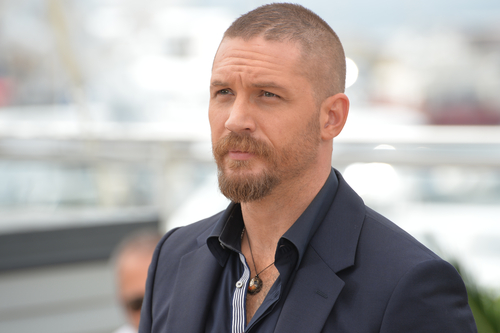 The movie is reportedly listed as one of Sony’s top priorities and the studio is not wasting any time and plans to open the movie on October 5, 2018.

Venom is to launch a new series of movies from Sony’s Marvel and Spider-Man based universe of characters. In addition, Sony is rebooting its Marvel productions with the upcoming Atlanta filmed Spider-Man: Homecoming and Venom are the first movies in their lineup. The studio is also producing a Silver Sable/Black Cat project among other characters from the Spider-Man series.

Venom has been listed of Marvel’s top villains and a Spider-Man leading character for over 20 years. Created by David Michelinie and artists Todd McFarlane and Mike Zeck.