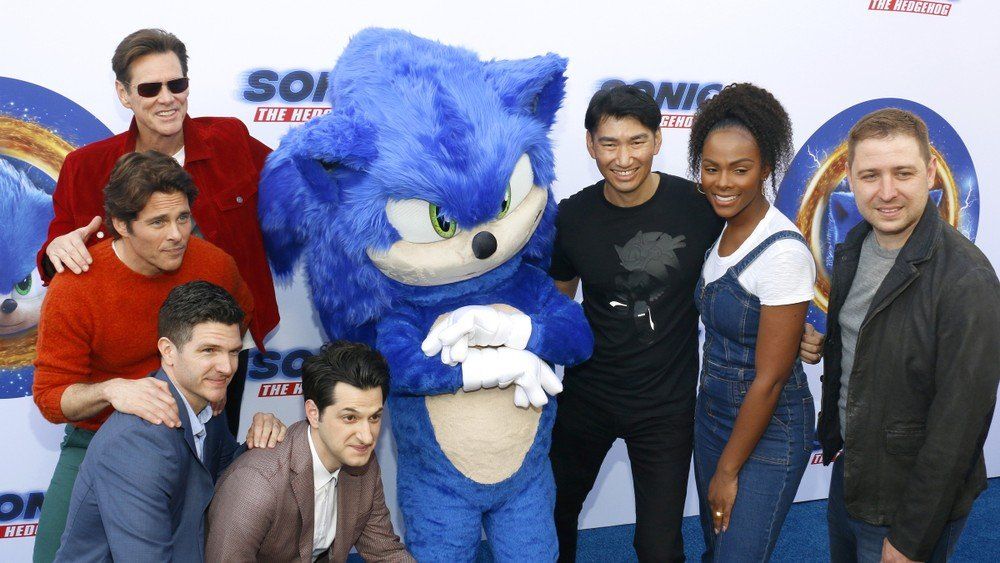 According to Variety, Paramount Pictures, and Sega confirmed on Thursday they have started development on a sequel to the live-action family film. The movie will bring back the original filmmakers including Jeff Fowler directing, and Pat Casey and Josh Miller writing the script. The movie is in development so news about casting has not started yet. The movie is based on the popular video game franchise from Sega. The first movie was released in February 2020 and centers around the world's fastest hedgehog as he gets used to living on planet Earth. Sonic (voiced by Ben Schwartz) and his new best friend Tom (played by James Marsden) partner to protect the planet from the diabolical mastermind Dr. Robotnik (played by Jim Carrey) as he plots world control. The family-friendly pic also features Tika Sumpter.' "Sonic the Hedgehog" landing the No.1 opening weekend all-time for a movie based on a video game and had the fourth-best Presidents Day weekend debut. More Project Casting Entertainment news:
Previous articleJohn David Washington on Why He Became an Actor, and Not Telling His Dad Denzel Washington
Next articleVideo with Denzel Washington and Police Goes Viral After George Floyd's Death