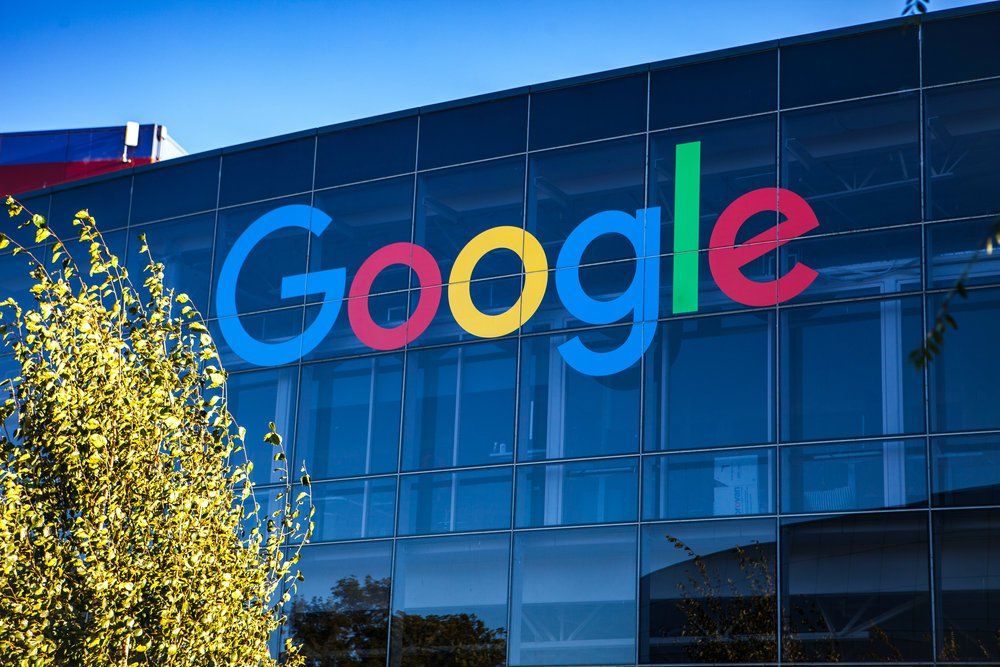 Google exec reveals how to socially distance and film TV shows and movies during the Coronavirus pandemic.

Amid the Coronavirus COVID-19 pandemic, Hollywood productions have shut down around the world. As a result, producers are forced to get creative. According to Hollywood Reporter, Paul Debevec, a senior staff engineer at Google VR, reveals how producers can film scenes while socially distancing. It can be accomplished by using a 360-degree Google light stage and lighting studio. "This could be used to record actors in 3D," he explains is the platform he originally used at USC for the making of 'Gravity' starring Sandra Bullock. "You can put them into any scene, in any lighting, from any angle, even after you've filmed their performance. You just focus on getting the performance right and worry about where the camera goes and how to light it later." "We have the ability to record actors at different times and then light them the same way, put them in the positions relative to each other in 3D, and create the shot that way," he says. "You could even simulate the shadows that one actor would cast on the other." He added, "It's like having the whole power of the Star Trek holodeck at your disposal for the purpose of making your movie." In related news, Tyler Perry will resume production on two shows starting this July in Atlanta, Georgia following the Coronavirus shutdown.