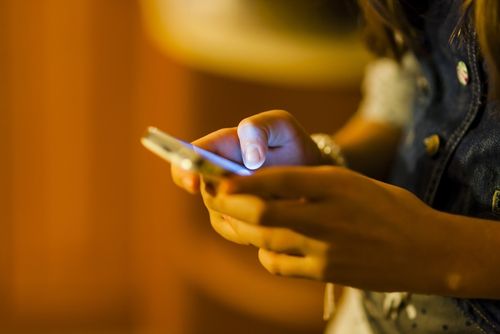 Social Media is predicting how long new fall TV shows will last and it doesn't look too good for many shows.

Networks are getting ready to premiere new fall TV shows, and figuring out which new shows will be hits and which shows are are going to get cancelled. One of the ways networks examine if a show is going to become the next Walking Dead is by looking at how popular the show is on social media. Despite Social Media not being an official science yet, it does shed some light on how popular a show may become. Viralheat is a platform for monitoring social media behavior for certain brands, products, and companies. According to recent reports, the platform monitored six network shows that have been heavily promoted to see which show will most likely succeed. Throughout the season, they plan to monitor how engaged social media users are with the shows. Based on their research, ABC’s “Black-ish,” “Manhattan Love Story,” and CBS’ “Scorpion” are social television’s losers, while the CW’s “Flash,” NBC’s “Constantine,” and FOX’s “Gotham” are worth tracking (and watching).

It is important to point out that the three most popular TV shows are based on comic books. Consequently, the show already has a pre-existing audience and most likely a larger budget in comparison to the other three shows in the study. But, over time it will be interesting to see if these numbers will change. Related: What do you think? Discuss this story with fellow Project Casting fans on Facebook. On Twitter, follow us at @projectcasting. h/t: Lost Remote
Previous article5 Tips Actors Should be Using on their Business Cards
Next articleVh1 'Hindsight' Casting Call for a Night Club Scene in Atlanta