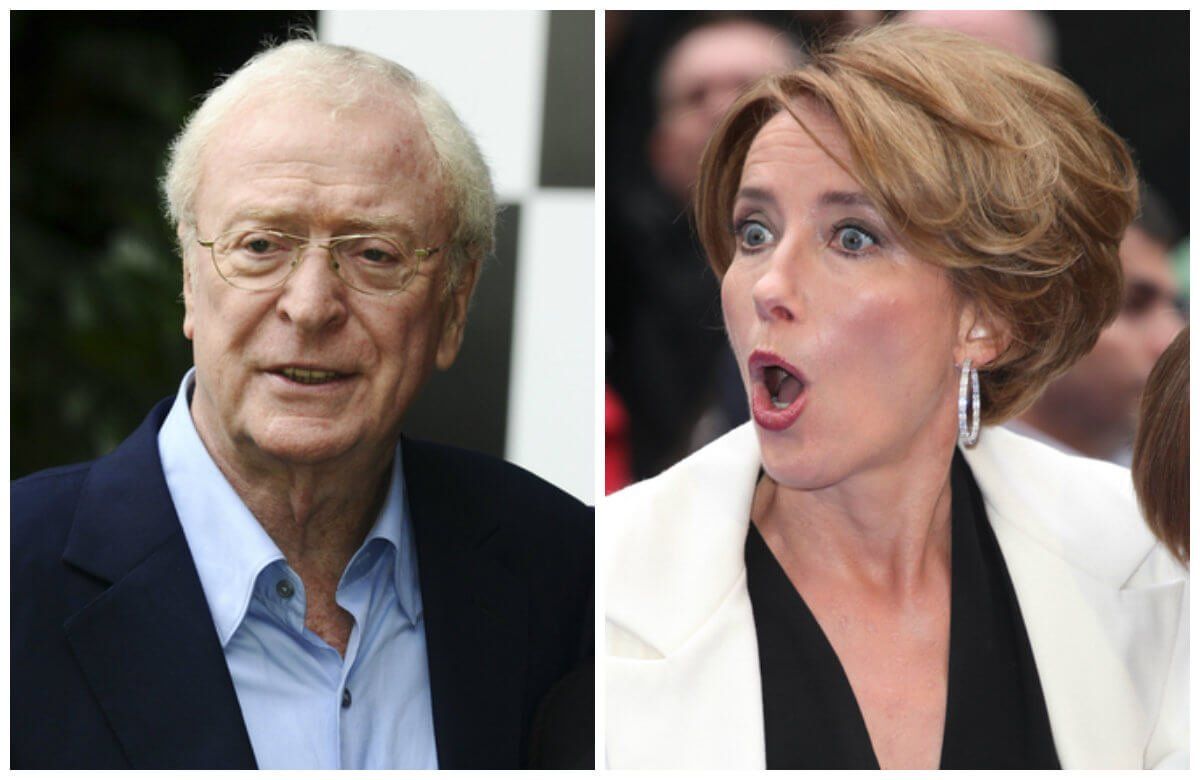 Michael Caine and Emma Thompson argue that "social media actors" are taking over the film industry and they hate it.

Sometimes growing old is scary. I mean, your body doesn't work the same way it used to and the world around you is changing faster than you can keep up with. But, it's even harder on your career. Just ask Michael Caine and Emma Thompson, two well known and highly respected Hollywood actors who have appeared in major box office movies and still get a steady line of work. However, according to The Wrap, both Caine and Thompson openly discussed what they have been seeing with younger actors and actresses in the film industry and they hate it. Related: New Study Proves Acting Talent Doesn’t Matter 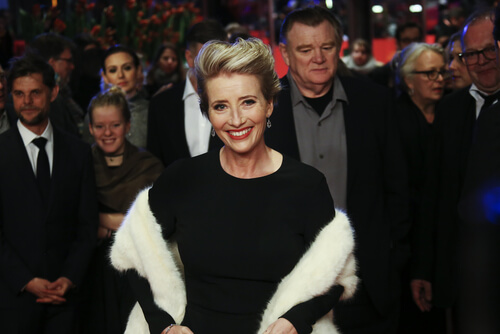 Featureflash Photo Agency / Shutterstock.com At the royal reception for the British Academy Award winners, Thompson spoke out about recent trends in the film industry that include casting young actors and actresses based on their social media following, with studios hoping to get free promotion in order to sell movies. Related: If Acting Talent Doesn’t Matter, Why Take Acting Classes? Michael Caine added to Thompson's argument by talking about how many young actors see the fame and go into acting not for the love of the craft, but simply for fame and fortune. He continues that he's seen young actors burn out as they try to become famous before turning 30 years old and it has ruined hundreds of acting careers. Shutterstock The attempts to gauge popularity via social media following isn't new, in fact, during the mid '00s, many musical acts were acts were signed according to how many MySpace fans they had. In fact, without MySpace, we would have never heard of Soulja Boy and I would have never learned how to Superman that OOOOO. Related: Talent Agents Say Instagram Followers is More Important than Acting Talent