HomeCelebritiesShia LaBeouf is Hitchhiking, If You Want to Pick Him Up 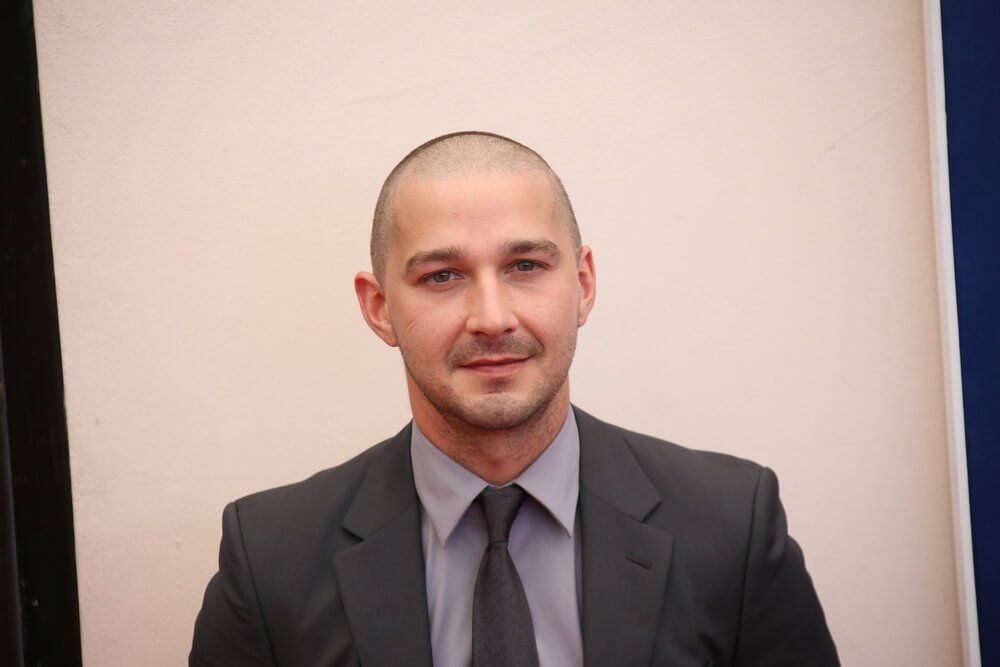 Shia LaBeouf is currently working on his next performance art piece. This time around, LaBeouf will be hitchhiking across Colorado for the next month. But it begs the question: Would you let him inside your car? And where would you take him? Gothamist reports that the project, titled #TAKEMEANYWHERE, is a collaboration with Nastja Rönkkö and Luke Turner. These are the same guys who were also responsible for the Shia LaBeouf marathon where he watched his own movies for three days straight, and #IAMSORRY, during which he claimed he was raped by a fan. They will be tweeting out GPS coordinates for the next month, and whoever gets to him first will get to pick them up and take them anywhere, which seems like a great way to get killed. But, then again, getting murdered for art seems like a pretty good way to get into character for a new movie. “What’s trippy is, it’s the most expansive and most intimate thing we’ve done,” LaBeouf told Vice. Here's a video clip of one person's experience with Shia LaBeouf: If you’re interested in picking up Shia LaBeouf and putting him in your car and driving him somewhere, the route will be tracked in real time on takemeanywhere.vice.com and LaBeouf will be tweeting out GPS coordinates. If you do pick him up, email us the whole story.
Previous article$3,000 Educational Video Toronto Casting Call
Next articleMan Violently Attacks Several Women at a NYC Casting Call