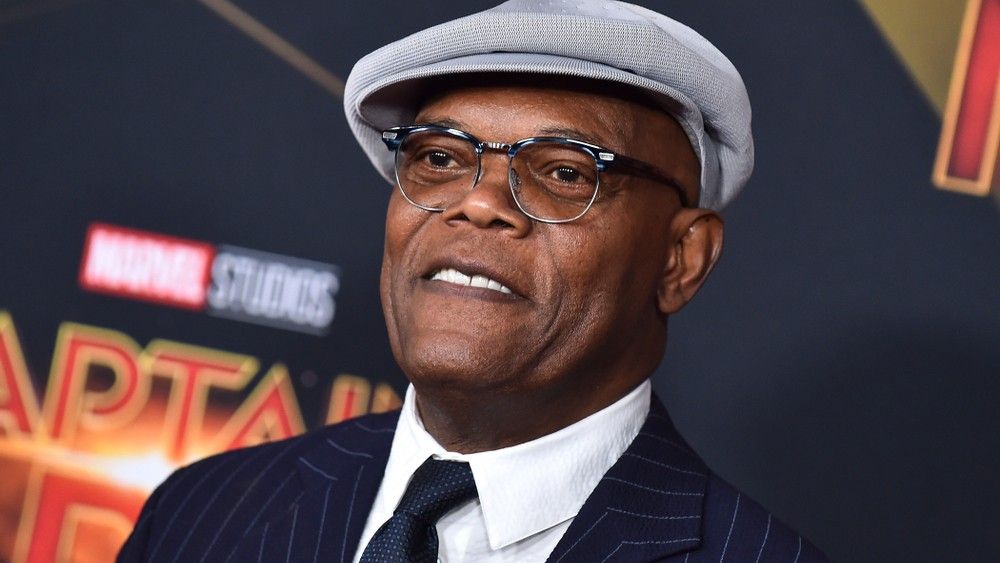 In the "Secret Invasion" trailer, Samuel L. Jackson's Nick Fury is back to confront the Skrulls.

"I'm the last person standing between them and what they really want."

At the Disney+ D23 Expo presentation this weekend, new Marvel news was revealed. The trailer, which debuted at the San Diego Comic-Con as Part of Phase 5 and offers a better look at Samuel L. Jackson's Nick Fury and his return to Earth to assist in combat an impending Skrull invasion, gives audiences a deeper look at Nick Fury's role in Secret Invasion.

In the trailer, we're also introduced to some of the other phenomenal actors in the film, like Cobie Smulders, Don Cheadle, Olivia Colman, Ben Mendelsohn, and even shots of Emilia Clarke. The trailer does a great job of slowly building tension as it works to reveal just how deep the shapeshifters have infiltrated human society. The trailer, which ends with a shot of Fury's eyepatch and his trademark smirk, leaves viewers with several questions - an intelligent way to keep Disney+ subscribers interested until the series premiere is set for Spring 2023.

Check out the video below.