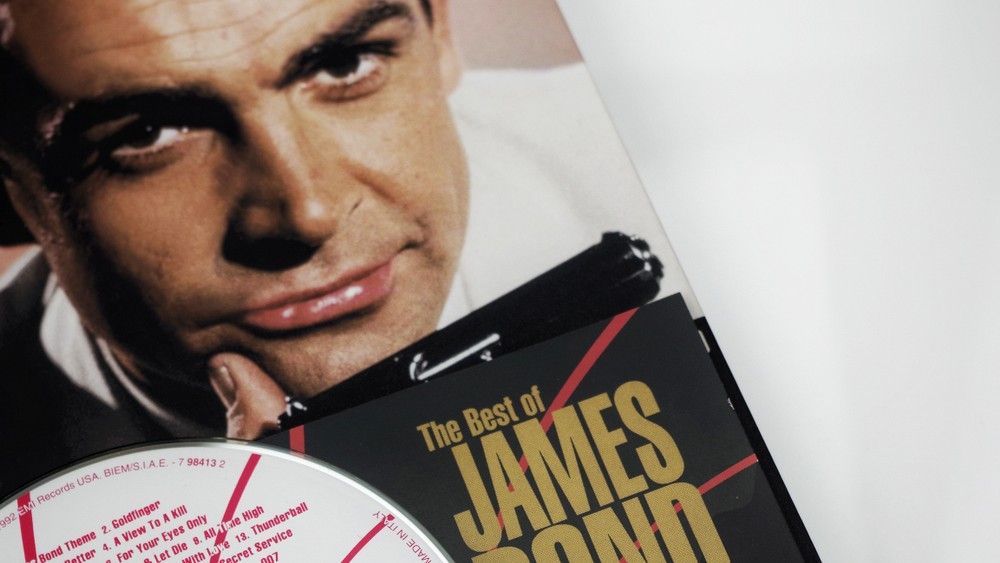 Rome, Italy - June, 25 2019, cover of the soundtrack of James Bond 007 and of the biography of the publisher Taschen on the actor Sean Connery. (Stefano Chiacchiarini / Shutterstock.com)

Sir Sean Connery has died at the age of 90 years old.

The Scottish actor is famous for his roles in the James Bond franchise, having played the British spy series's originating role in Dr. No. He went on to star in five other James Bond movies, including Goldfinger and Diamonds Are Forever. Sean Connery died at his home in the Bahamas.

The actor came from a working-class Scotland home in 1930. He became interested in acting in the 1950s after working at a theater and landed his first acting job in 1957 in No Road Back. At first, he was afraid of starring in the James Bond series, but his portrayal took the movie into a multi-billion dollar franchises.

After walking away from the James Bond series, Connery worked with some of Hollywood's biggest directors, including Alfred Hitchcock and Steven Spielberg. He earned an Academy Award for Best Supporting Actor in the 1987 movie The Untouchables, and he later retired from acting in 2003.