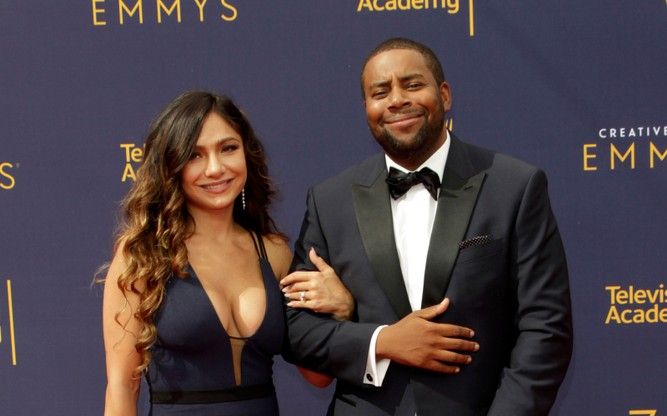 Thompson, who holds the record for being the longest-running cast member on the sketch comedy series, is making his move from sketch comedy to primetime. According to The Hollywood Reporter, NBC has given the green light on a pilot for a comedy series called Saving Kenan.

In “Saving Kenan”, Thompson would play a newly widowed father trying to be supportive of his children. However, things become complicated once his father-in-law tries entering his family’s life. 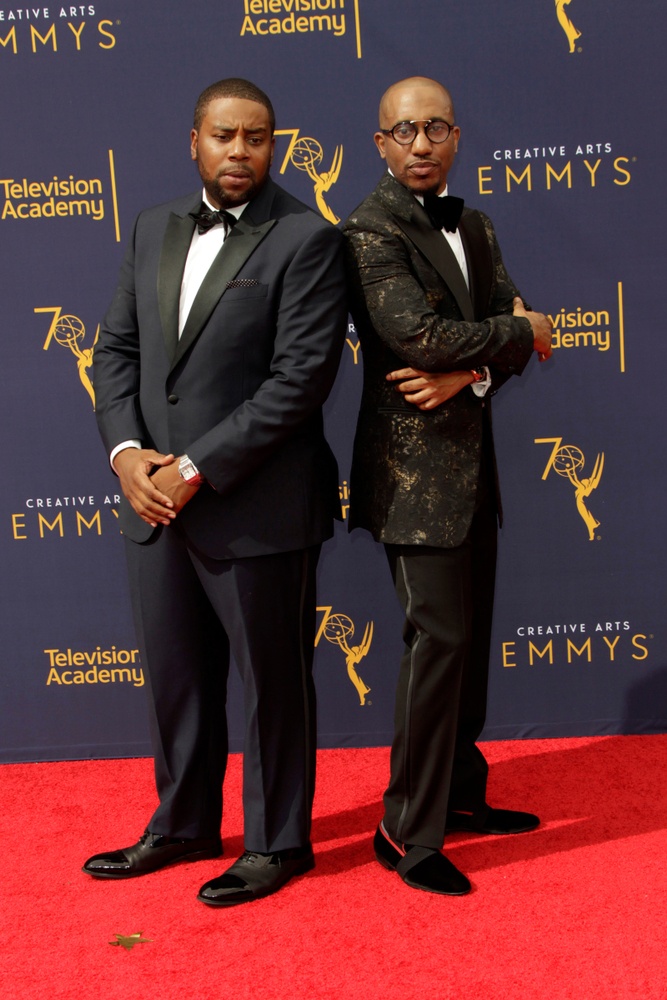 The series started in development in September. It was during the time Kenan Thompson won his first Emmy for Outstanding Original Music and Lyrics. He also received his first nomination for Outstanding Supporting Actor in a Comedy Series. At the same time, it was hinted that if the series was picked up, Thompson would likely exit the show. Now since the show is moving forward, Thompson may be leaving “Saturday Night Live.” Thompson and SNL creator Lorne Michaels will executive produce the show. Writer Jackie Clarke from “Superstore” and Andrew Singer will also executive produce the project.

However, “Saving Kenan” is not the only NBC comedy moving forward. NBC has also given a pilot order on “Like Magic,” a new workplace comedy series. “Like Magic” centers around an optimistic young woman chasing her dream of becoming a magician.