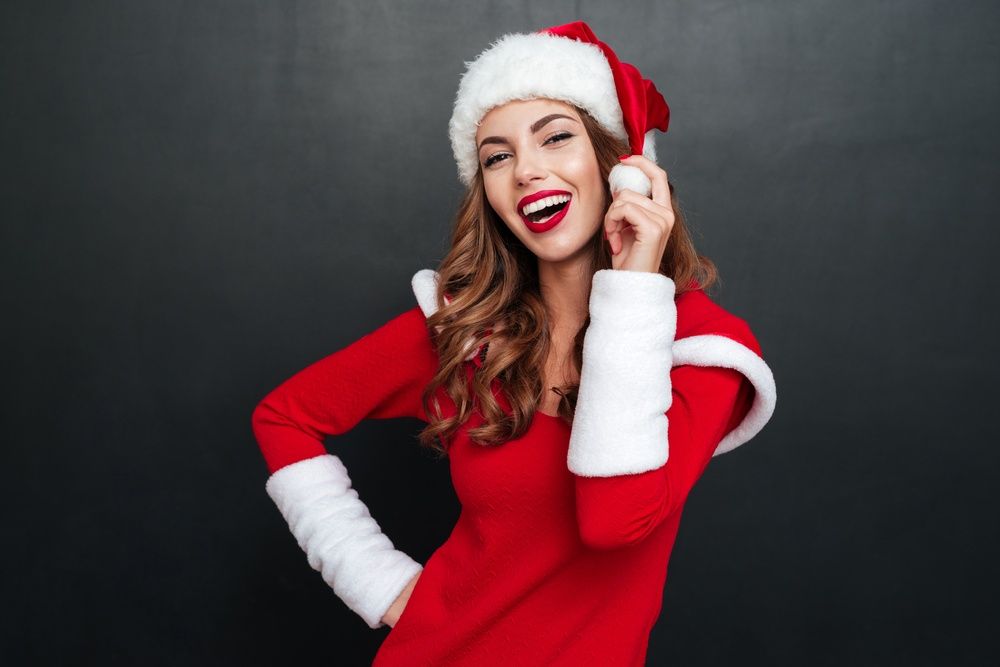 Should Santa be gender neutral? According to a new online survey by GraphicSprings, more than a quarter of people who responded think so.

When asked how they would modernize Santa, 20% of people responded Santa should have tattoos. 18% of people said his iconic red and Santa should replace his white suit for skinny jeans and 22% said that Santa should get rid of the sleigh for a flying car.

For generations, Santa's image has been depicted as a jolly old man with a full beard, red and white jacket, and sleigh driven by a team of reindeers. But would Santa look like in 2018? The online platform asked to be people how they would modernize Santa, and these were the most popular suggestions: The company used Google surveys to collect responses from over 400 people across the United States and the United Kingdom on how they would rebrand Santa with a more modern style. A group of those choices were given and voted on by a broader group of 4,000 people, with the most popular selections revealed in the study. 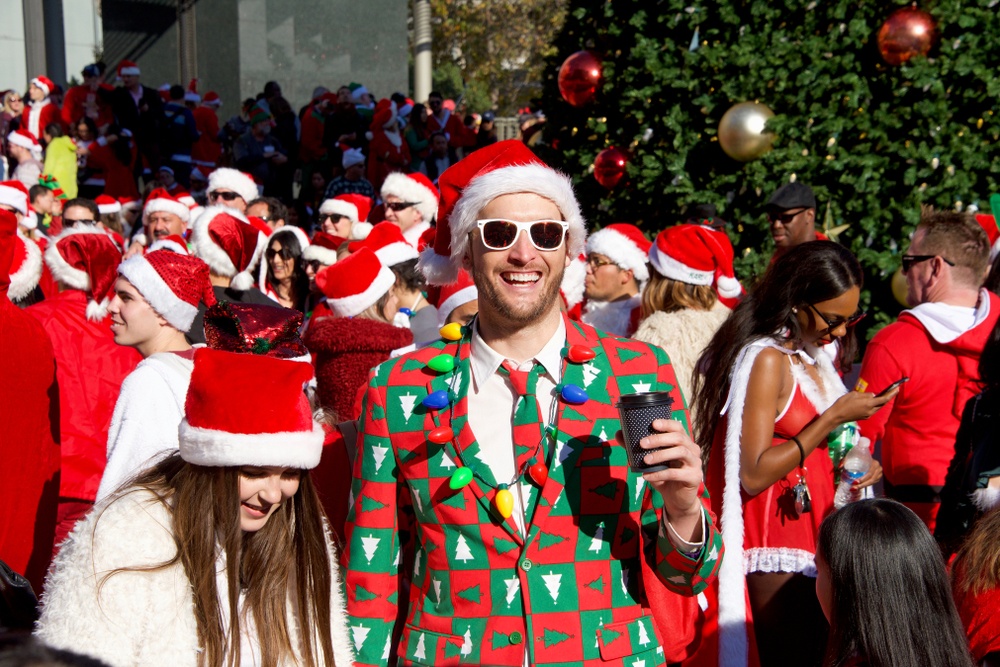 San Francisco, CA - December 8, 2018: Unidentified participants in the 24th annual Santa Con, held at Union Square. An annual city wide Santas only pub crawl and toy donation to charity. - Image (Sheila Fitzgerald / Shutterstock.com) Santa's new modern style illustrates a cultural shift. Many states now offer non-binary gender options, and more U.S. teens are identifying as transgender or gender non-binary than ever before. A study published in the medical journal Pediatrics found nearly 3% of teens in Minnesota identified as either transgender or gender nonconforming. That is more than 2,000 high school aged children in grades 9th and 11th. Many more responded that they do not believe male or female are the only gender options. So for some this may be a shocking study, but for many, this version of Santa is just a cultural change for Saint Nicholas to look more like them. Related:
Previous articleClint Eastwood's 'The Mule' Adds Over $9 Million To Georgia's Film Industry
Next articleThe Average Salary of an Actor