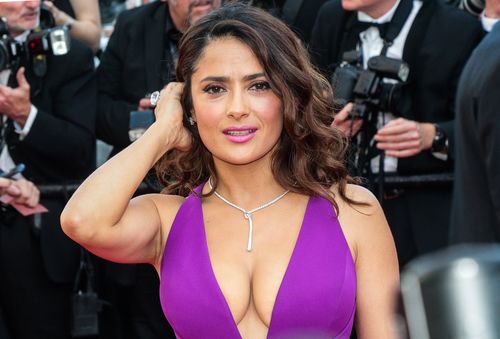 A judge has ordered two women to stay away from Salma Hayek and not attempt to contact the actress.

Los Angeles Superior Court Judge Carol Boas Goodson on Friday ordered Liana Philippon and Odette Bodagh to stay away from Hayek, her husband and her 7-year-old daughter for the next three years. 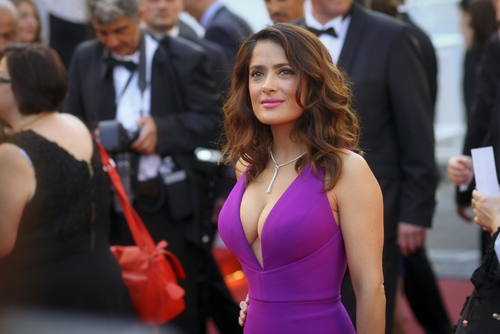 Denis Makarenko / Shutterstock.com According to NYPost, the 49-year-old actress obtained a temporary restraining order in August, stating the women had impersonated her and made a threat to kidnap her daughter. Bodagh claimed on Friday's hearing that she thought she had a relationship with the actress but didn't realize she was scaring Hayek until the temporary restraining order was granted.
Previous articleDamon Wayans Blasts Tracy Morgan: Walmart Settled with Tracy Morgan for $90 Million
Next articleNBC 'Chicago PD' Season 3 Casting Call for REAL Nurses in Chicago