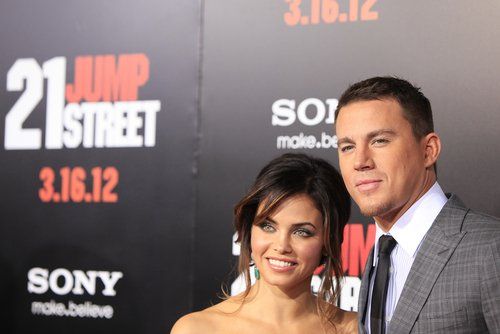 Actors are struggling as SAG-AFTRA owes millions to actors.

Residuals are what actors work hard to obtain. As Deadline points out, residuals are "the lifeblood of actors" and it helps working actors who have fallen on hard times. For example, many actors live poor for years until they pass away and depend on residuals to pay the bills and put a roof over their heads. In fact, many other actors struggle to survive and end up living on Los Angeles' infamous homeless alley way, Skid Row. 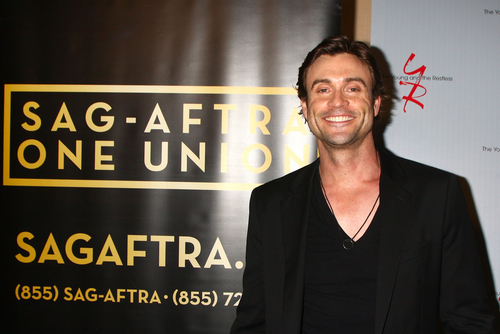 Helga Esteb / Shutterstock.com According to a new report by Deadline, SAG-AFTRA is holding over $40 million in unclaimed residuals for nearly 96,00 actors they cannot locate, many of whom died without every notifying the union. From Deadline:

At Saturday night’s SAG Awards gala, nearly 60% of the 42 actors honored during the In Memoriam tribute were owed money when they died including David Bowie, Leonard Nimoy, Omar Sharif, Christopher Lee, Robert Loggia and Louis Jourdan. Abe Vigoda, who died last week, was also owed money. (Check out lists of some of those owed below.)

It was the same story at last year’s show, when again nearly 60% of the honored dead are owed money including Maximilian Schell, Joan Rivers, Bob Hoskins and David Brenner. (See that full list below.) And of the 41 late actors honored the year before that, more than 50% are owed unclaimed residuals today including Peter O’Toole, Jonathan Winters and Julie Harris.

In addition to those who have passed away, according to Deadline, many famous actors are still owed money. For example, Justin Timberlake, Seth Rogen, James Franco, Zach Galifianakis, Melissa McCarthy, and Nicole Kidman. And if SAG-AFTRA cannot find a way to pay famous actors, according to Deadline, the union is struggling to find less famous actors they owe money too. The union says they are doing the best they can. “We may be holding money in trust for ‘known’ performers for several reasons, including a bad address or as a result of mail returned for other reasons; unresolved estate issues, or an inactive or dissolved loan out corporation which may request and be pending action on the part of the member,” its website reads. “Quite often, residuals may be waiting simply for a recipient or their agent to formalize a change of address.” You can click here to see if the SAG-AFTRA owes you money.