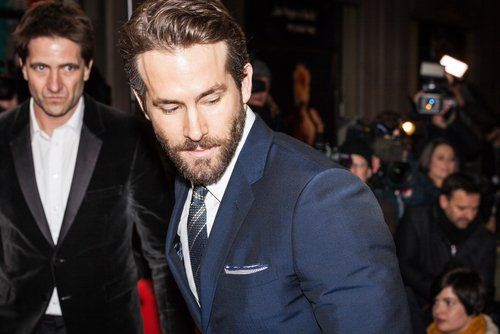 Ryan Reynolds was hit by a car in Vancouver.

According to reports, Ryan Reynolds was the victim of a hit-and-run in Vancouver on Sunday. The actor's publicist tells the AP that he was struck by the paparazzi who was driving a car through an underground parking garage. "The [driver> fled the scene," publicist Leslie Sloane told the news outlet. "Ryan is okay." Ryan Reynolds was in Vancouver to film 'Deadpool'. His wife was in Los Angeles promoting her upcoming feature film. What do you think? Discuss this story with fellow Project Casting fans on Facebook. On Twitter, follow us at @projectcasting. Editorial Credit: taniavolobueva / Shutterstock.com
Previous articlePolice Arrest the Man Who Leaked 'Expendables 3'
Next article'Furious 7' Background Extra Lies About Being "Only Female Stunt Driver"