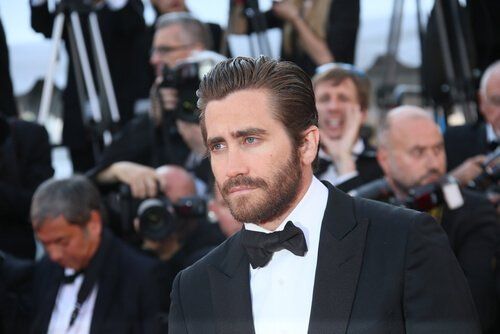 Rumors are circulating around Hollywood that Jake Gyllenhaal may replace Ben Affleck as Batman in the upcoming DC films.

Ben Affleck has discussed his desire a cool exit from playing the character, and if he does so before the upcoming The Batman movie, movie critic ohn Campea says director Matt Reeves has his eyes set on Jake Gyllenhaal as his first pick to don the cape and cowl (via Screen Rant.)

Initially, Campea said Reeves had an idea of who might replace Affleck as Batman, only now clarifying that Gyllenhaal is who the director had in mind.

If Jake replaces Affleck as the Batman, then it would be the second time a Gyllenhaal stepped ups o help the Batman franchise out. For example, his sister Maggie took over the role of Rachel Dawes in The Dark Knight.

Until Affleck does decide to leave the franchise, he will remain the Batman.

What do you think? Discuss this story with fellow Project Casting fans on Facebook. On Twitter, follow us at @projectcasting.
Previous articleHow To Get $25,000 To Make Your Next Movie
Next articleReport on Atlanta's Film Industry: "90 percent of the people in first class were reading scripts"