HomeMovies'Robin Hood' is The Biggest Blockbuster Flop of 2018 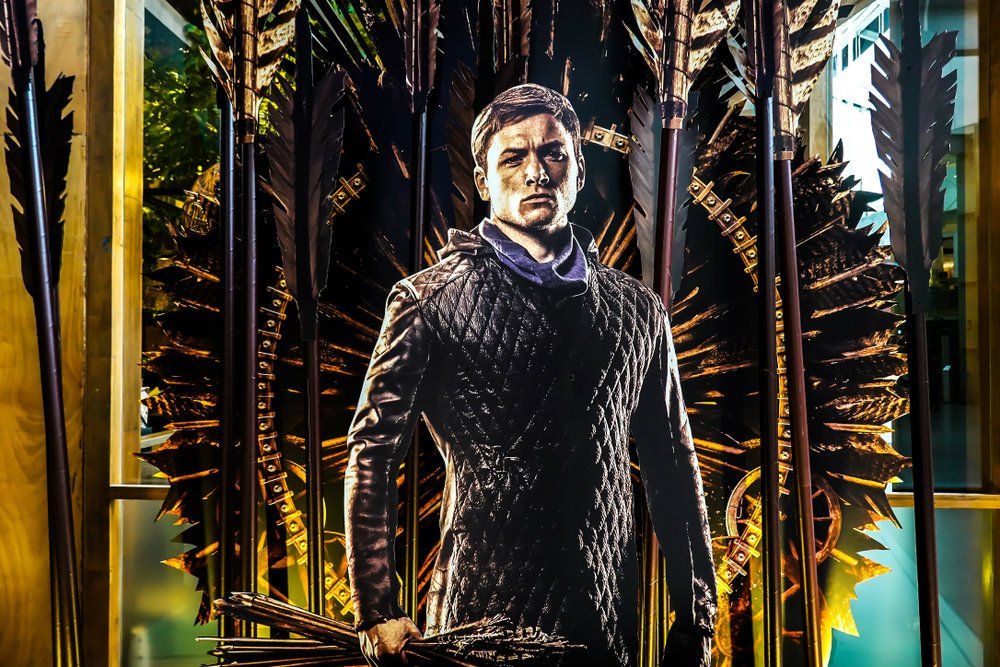 Lionsgate's Robin Hood is the biggest blockbuster bomb of 2018.

Lionsgate's Robin Hood is looking like it will be 2018’s biggest blockbuster bomb, with a $14-million five-day opening against a budget of just under $100 million.

Over this year’s Thanksgiving weekend, moviegoers had a wide selection of movies to go see. However, not many Americans thought it was a worth the money to see Robin Hood.

With a global launch of only $22.8 million, Robin Hood has had the worst start for any feature film this year with a budget of $90 million or higher.

Even the most recent box office flop, Nutcracker and the Four Realms, did not do as poorly as Robin Hood with a $20 million opening.

As The Wrap reports, there has not been a blockbuster bomb as bad as this one since 2017, where King Arthur: Legend of the Sword flopped and failed to make back its $175 million budget.

Other major flops this year include Disney’s Solo, which was the first Star Wars movie to make less than $400 million and raise questions about the future of the franchise.