HomeMoviesRobert Downey Jr. In Talks to Reprise His Role as Iron Man (Report) 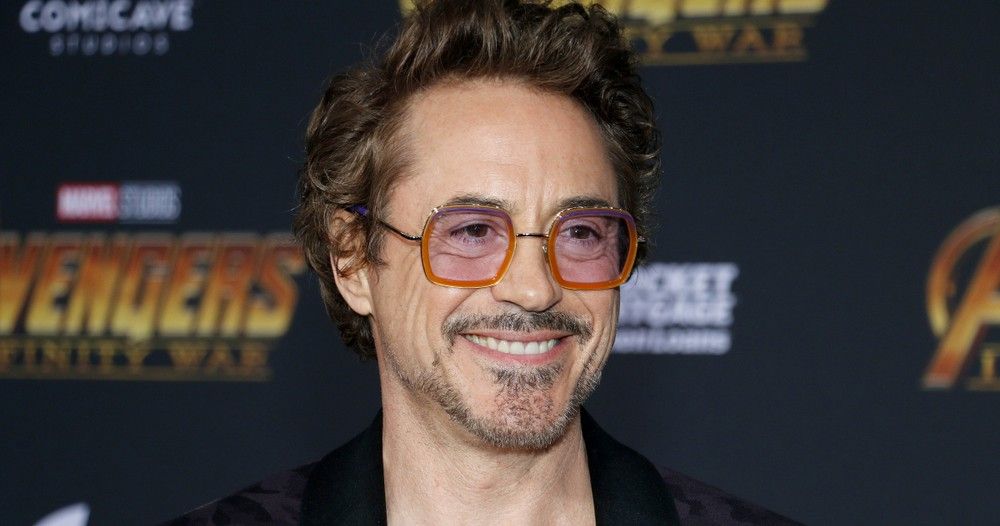 Robert Downey Jr is in talks to possibly return to the role of Iron Man for a new Disney+ series.

Robert Downey Jr. is reportedly in discussions to reprise his role as Tony Stark/Iron Man for a potential new "Ironheart" series for Disney+. "Ironheart" will center around Marvel Comics character Riri Williams as the latest Iron-based superhero. Similar to the comics, Downey Jr. is expected to return as a voiceover for Riri Williams' suit, similar to Paul Bettany's J.A.R.V.I.S. before him. Unlike the comics, Williams takes over for a coma-induced Stark rather than as a result of his death, as seen in "Avengers Endgame." Although, since "Spider-Man: Far From Home" showcased the world reeling the loss of their superheroes, this may be the next logical step in expanding the Marvel Cinematic Universe. Marvel Studios has made no comments on the news. That said, Downey Jr. said that "Ironheart" should be part of the Marvel Cinematic Universe after her comic book writer Eve Ewing brought him up on stage at the Film Center Gala this year.

“Avengers: Endgame” may be a monumental game-changer for the Marvel Cinematic Universe. According to reports, the fourth “Avengers” installment could be Robert Downey Jr.’s last and final appearance in the franchise. With the confirmed departure...

Following in the footsteps of Tony Stark, Robert Downey Jr. has plans to produce a web series about Artificial Intelligence. Co-produced with his wife, Susan Downey, and Derik Murray and Paul Gertz, of Network Entertainment,...