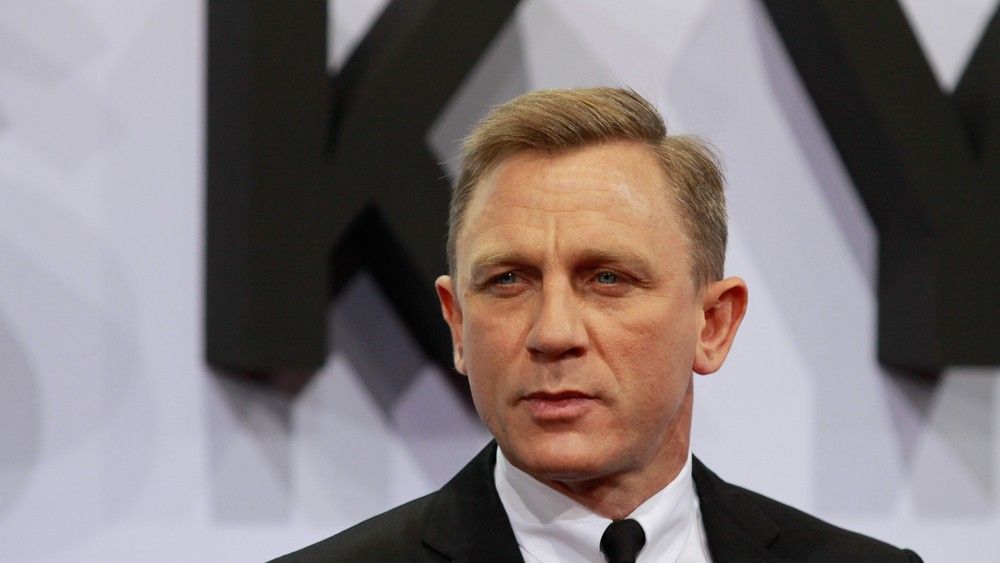 Regal Cinemas to close all theaters this week after James Bond No Time To Die got pushed back.

The owner of the largest chain of theaters in the UK and Ireland the second largest in the United States, Regal Cinemas, will reportedly close all of its theaters this week.

According to Variety, all 543 theaters in the United States will close, which accounts for over 7,000 movie theaters across the country. The Sunday Times reports over 100 theaters in the UK and Ireland will also close.

Why is Cineworld - Regal Cinemas closing?

According to reports, James Bond is the reason why. On Friday, the 25th James Bond movie, No Time To Die, was pushed back to April 2021 due to the COVID-19 pandemic. Apparently, theaters were counting on the movie to help theaters with poor ticket sales.

No Time To Die was pushed back for an entire year. It will now hit theaters on April 2nd, 2021. Originally the movie was supposed to arrive in April 2202, before getting delayed to this November due to the COVID-19 pandemic. The new delay gives the world five months to potentially recover and for people to decide whether they will return to theaters again.

Cineworld reported a loss of $1.6 billion in the first six months of 2020. AMC, the largest US theater chain, has experienced similar results due to the pandemic.

The entertainment industry’s current business model believes movies require a theatrical release, despite streaming services and experiments.  It is clear, the film industry is changing.