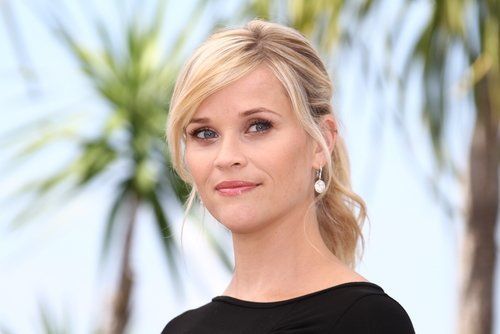 A movie about 'Barbie' is coming soon thanks to Reese Witherspoon.

Actress and lifestyle guru Reese Witherspoon is reportedly in the early stages of development for the movie about the origins of Barbie and its creator Ruth Handler. Tracking Board reports that Witherspoon and her production company recently gained the rights to Robin Gerber's 2010 book Barbie and Ruth: The Story of the World's Most Famous Doll and the Woman Who Created Her. As the book points out, Handler's inspiration drew from seeing her daughter playing with paper dolls.

Wanting to create a doll that could better support the clothes her daughter was trying to dress the dolls in, Handler found a novelty toy abroad and modified it to work as a toy for children, which her husband’s company Mattel then manufactured. The original Barbie premiered at the American International Toy Fair in 1959.