HomeTVReality Show 'Biggest Loser' Under Investigation for Drugs On Set 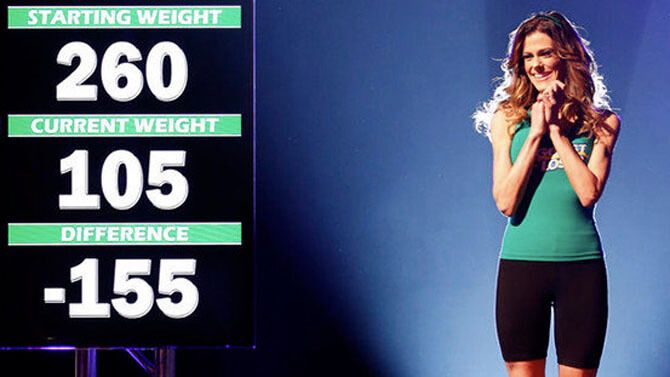 The L.A. County Sherriff's Department announced that they have opened an investigation in NBC reality series The Biggest Loser over possible illegal drug use on set of the hit weight loss series. Authorities say the inquiry was sparked by an article posted on the Post last month, which acussed the reality show for allegedly encouraging contestants to take drugs and vomit. However, the police want to make it clear that this is not an investigation. “What we’re doing is an inquiry into what’s happening on The Biggest Loser,” a police spokesperson told the New York Post. “It’s an ‘inquiry,’ not a full-blown investigation.” From Fox News:

Season 2 contestant Suzanne Mendonca said five people on her edition of the show were rushed to the hospital due to alleged abuse from show trainers and medical staff. Joelle Gwynn, from the 2008 “Couples” version of “Loser,” said she was directed to take ephedra, a drug used to boost weight loss and energy that was banned by the FDA in 2004.

The Biggest Loser's producers called the allegations "without merit and false." In a statement to Variety, personal trainer Bob Harper said “The safety and well-being of our contestants is, and has always been, paramount,” Harper said. “Contestants are told at the start of the show that there is zero tolerance for any weight loss drugs. We prohibit the use of any illegal substances, in addition to the many other rules and procedures of the show that are designed to ensure safety.” However, former contestant Suzanne Mendonca has a different story. “People would take amphetamines, water pills, diuretics, and throw up in the bathroom,” Mendonca told the Post. “They would take their spin bikes into the steam room to work up a sweat. I vomited every single day. [Show trainer> Bob Harper tells people to throw up: ‘Good,’ he says. ‘You’ll lose more calories.’” Via Death and Taxes What do you think? Leave us a comment below.
Previous articleAaron Paul Reveals His Worst Audition Ever [VIDEO]
Next articleTeen Went on 4-Day Killing Spree After Watching 'The Purge'