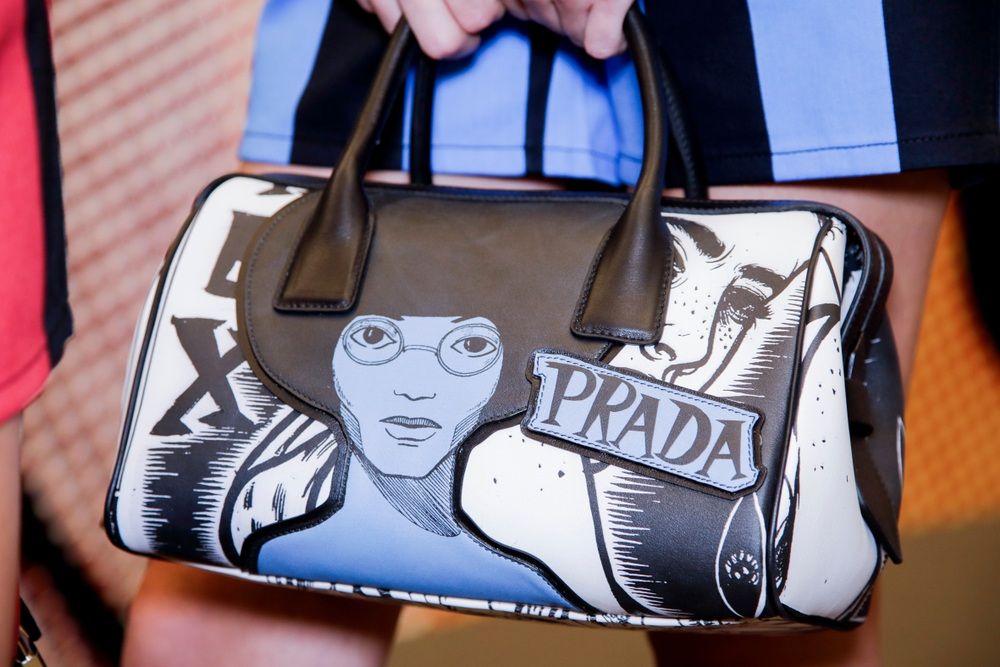 Prada is accused of displaying "mysterious creatures" that resume black face resulting in the fashion company from removing the marketing materials from the display.

Prada's newest fashion marketing campaign features a number of "mysterious creatures" that are "part biological, one part technological, all parts Prada." However, a civil rights attorney says they are similar to blackface.

“I don’t make a lot of public posts, but right now I’m shaking with anger,” Chinyere Ezie, a staff attorney at the progressive non-profit Center for Constitutional Rights, shared on Facebook. Ezie, who had just attended an exhibit on blackface at the Smithsonian National Museum of African American History and Culture, came across Prada's window display while she was walking in New York City when she was disturbed by the “very same racist and denigrating [blackface> imagery.”

Prada calls the characters Pradamalias, as mysterious creators that have escaped Prada Labs. According to Yahoo Lifestyle, Prada explains “The seven new creatures…each exhibit supernatural powers and a few glaring quirks. Raised in isolation within the austere confines of Prada Labs… [their features] in the Pradamalia morphology include metal studs, ombre tones, polished wood, printed lips, and the iconic Saffiano leather.” Rome, Italy - June, 2018: Prada store at Rome Fiumicino airport - Image (Roberto La Rosa / Shutterstock.com) In response to the public backlash, the company has promised to “withdraw” its characters. In a statement to Yahoo Lifestyle Prada says, “Prada Group abhors racist imagery. The Pradamalia are fantasy charms composed of elements of the Prada oeuvre. They are imaginary creatures not intended to have any reference to the real world and certainly not blackface. We abhor all forms of racism and racist imagery. We will withdraw all of the characters in question from display and circulation.”

Meanwhile, Ezie’s post has gone viral and she explicitly explains why she is so upset by the display.  “I entered the store with a coworker, only to be assaulted with more and more bewildering examples of their Sambo like imagery,” the attorney, who focuses on racial justice, gender justice and LGBT rights work, wrote. “History cannot continue to repeat itself. Black America deserves better. And we demand better.” Many of the comments in the Facebook post agree with Ezie’s feeling of anger and rage.  “Unbelievable, hurtful and absolutely inexcusable,” one person shared.  “With pain in my heart, this is a disgrace for any person with any sense of equality and humanity,” another wrote.

Prada, originally named Prada Brothers, was started over a century ago in Milan, Italy by Mario Prada. Mario Prada's daughter Luisa Prada and ran the company in 1971. Her daughter took over and has been running the company since. The luxury fashion company specializes in leather handbags, travel accessories, shoes, outfits, perfumes, and fashion accessories. As of March 2018, Prada's sales turned positive after declining since 2014, and their stock jumped 14% at the news. Related:
Previous articleNew Hair Care Line Commercial is Now Hiring Hosts (Pay is $5,000)
Next articleClint Eastwood's 'The Mule' Adds Over $9 Million To Georgia's Film Industry