HomeMusicPost Malone's Fashion Collaboration with Crocs Sells Out in Minutes 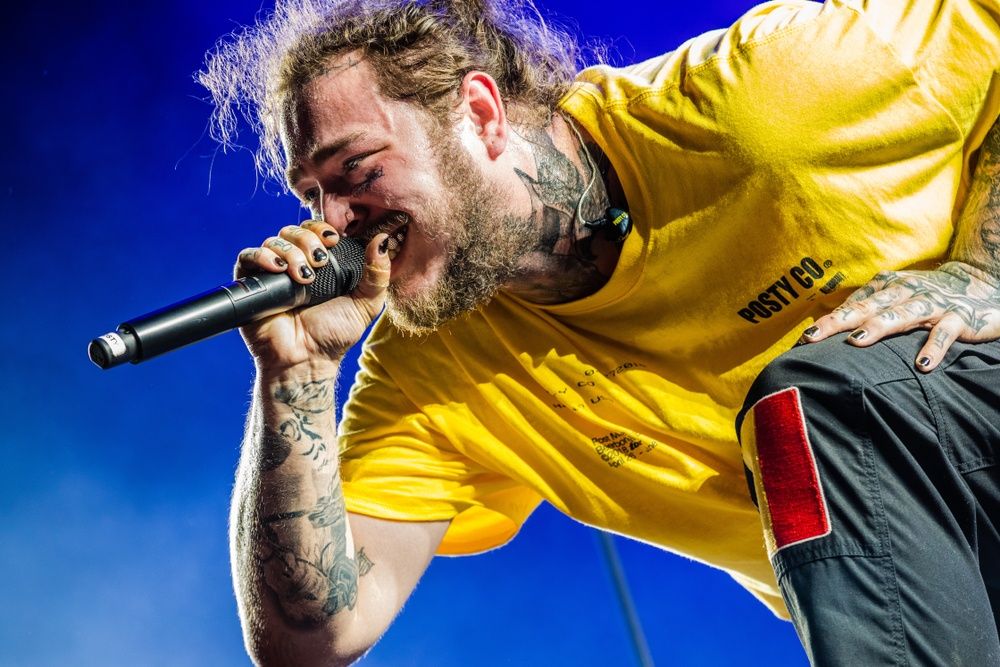 Post Malone’s second fashion collaboration with Crocs released on Tuesday and reportedly sold out in a few seconds.

On December 11th, for the second time, the 23-year-old rapper’s new Croc fashion collaboration sold out in less than 10 minutes.

On Monday, December 10th, Post Malone prepared his fans for the upcoming fashion release by reminding his fans on Twitter. "My @Crocs collab drops tomorrow 12.11.18 at 12:00 pm MT," he wrote.

Post Malone’s collaboration features six custom-designed shoes including one for his “Stay Away” tattoo, his logo and an all-white shoe with a baby devil design. Post Malone’s crocs are priced at $59.99.

Last month, Post Malone spoke about the importance of wearing things that make you feel happy and comfortable.  "If you like something, go get it," he said. "I wear Crocs everywhere from the bar to the stage and I felt it was the perfect collaboration to get together with Crocs and give the fans what they've been asking for."

According to Complex, the crocs value has since skyrocketed on shoe reselling sites like StockX and auction site eBay with prices reaching up to $1,000. A spinoff to the surprisingly popular release and they are already posted on eBay for nearly $900. 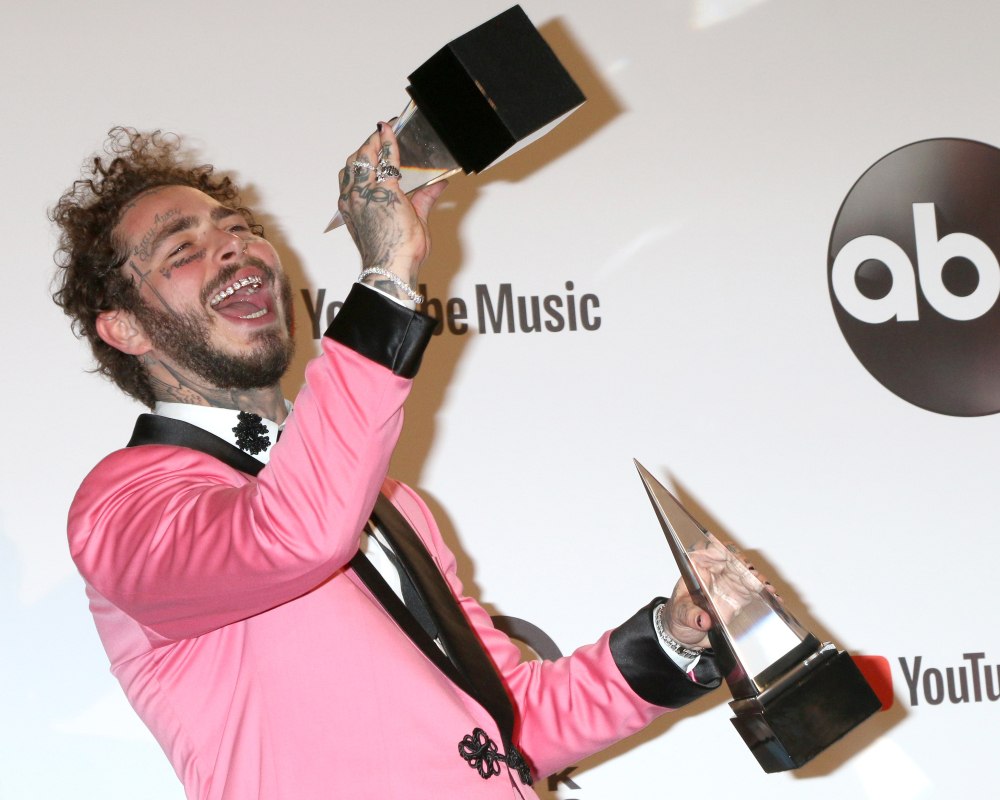 In 2018, Post Malone broke Michael Jackson’s 34-year-old record for most weeks on Billboard’s Top R&B and Hip-Hop Albums chart with Stoney reaching its 77th week in comparison to the 76 weeks that Thriller spent on the chart.