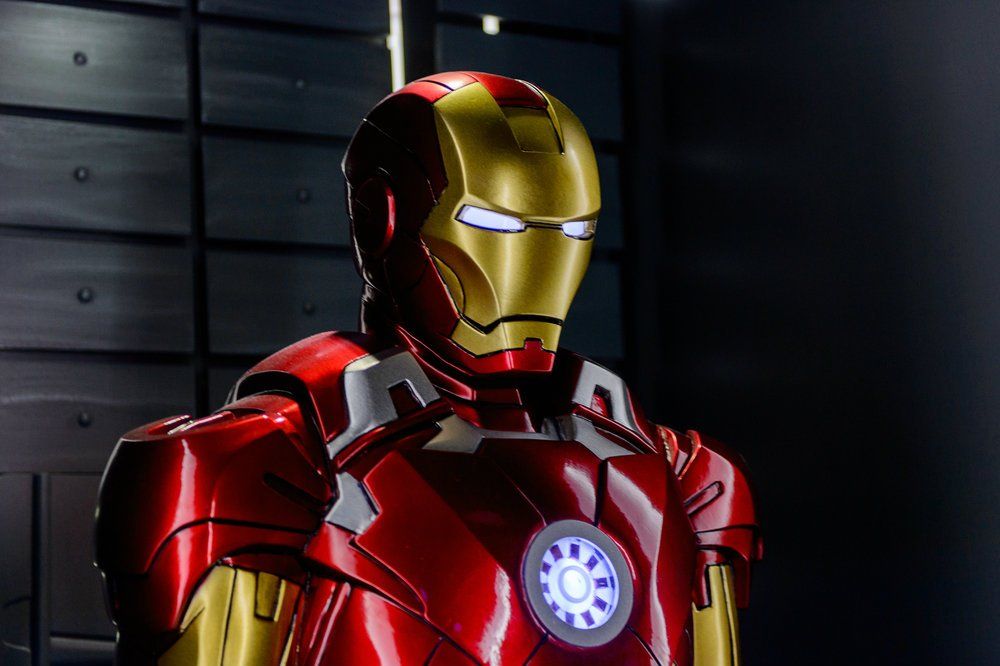 The Pinewood Group has sold its equity in Pinewood Atlanta Studios, the second-largest film and TV production hub in the United States to their joint venture partner in the facility.

According to Deadline, the joint venture was set up in 2013 between Pinewood and River’s Rock, an independently managed trust of the Cathy family.

Pinewood will continue to provide sales and marketing for the studios for a period of up to 18 months during that period of time operation will remain branded and operated as a Pinewood facility.

Pinewood Atlanta Studios is a 700-acre facility with 18 sound stages ranging from 15,000 to 40,000 square feet and a backlot of 400 acres. Several major motion pictures have filmed there, taking advantage of the production resources and Georgia’s film tax credit. Such movies include Avengers: Endgame, Spider-Man: Homecoming, Captain America: Civil War and Avengers: Infinity War.

President of the facility, Frank Patterson, will continue to lead the studio. According to Pinewood, the decision to part ways comes as Patterson started investing in content companies, while the Pinewood Group is focusing on studios.

A source close to Deadline says the future international deals are coming soon. Pinewood Group has interests in China and the Dominican Republic and the United Kingdom.

That being said, Deadline also reports several people may lose their job as a result of the sale.

Pinewood reports that the exit is “not connected in any way” to the recently passed Georgia anti-abortion laws. The legislation has been criticized by Disney and other major studios.

The production facility has been instrumental for several Marvel Movies, so Pinewood’s exit and the studio’s investment in “content companies” it does put the future of Georgia’s film industry into question.

The Pinewood Group was purchased in 2016 by asset management firm Aermont and is currently expanding their UK Shepperton Studios. Shepperton will become the second-largest studio in the world with an additional 530,000 sq.ft of sound stage space.

Paul Golding, Chairman of Pinewood Group Limited, said today, “Pinewood is known across the world as a leading provider of studio space and over the last six years, Pinewood Atlanta Studios has become the second-largest purpose-built facility in the US. As our partners in Atlanta look to expand their focus and invest in content development, we have agreed to sell our equity in the Studios. Pinewood will continue to prioritize its core business of providing studio infrastructure, including extensive growth plans in the UK and expansion in key international markets.”

“The Pinewood Group has been a great partner, building the best facilities in the world for us in Atlanta,” commented Patterson. “I came on two years ago to build content opportunities at the same time the Pinewood Group changed ownership and decided to focus on providing studio accommodation. We’ve got some exciting investments in the pipeline on the content creation side of the business so this a truly great time for the industry in Atlanta. I would like to thank Pinewood Group for all they’ve done and how they have helped make Atlanta a world leader in film and digital production.”