HomeEntertainment NewsPeter Jackson Says He Won't Do a Marvel Movie, 'The Industry Has Lost It's Way' 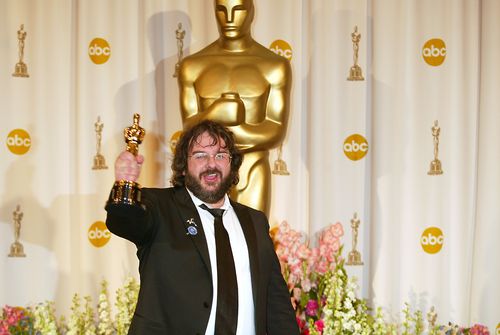 Peter Jackson recently revealed why he would not direct a Marvel movie. The Hobbit director Peter Jackson explains that Hollywood has too many superheroes.

Peter Jackson has just finished working on his sixth J.R.R. Tolkien movie and is no stranger to making action thrillers. Yet, there is one type of movie that he will not touch: superheroes. In a Moviefone interview, Peter Jackson revealed that, "The Industry and the advent of all the technology – has kind of lost its way. It’s become very franchise-driven and superhero-driven.” Peter Jackson may be on to something. With more movies resembling Michael Bay's Transformers, movie studios have spent more money on computer graphics than creating a good movie. “I’ve never read a comic book in my life, so I’m immediately at a disadvantage and I have no interest in that,” Jackson adds. If you are not a comic book reader than the next few years will seem like hundreds of redundant projects. For instance, we will have several more Avengers, more Guardians of the Galaxy, a new Fantastic Four series, Batman v. Superman, Doctor Strange, Aquaman, Wonder Woman, and several more. Not to mention, several new comic book series including Supergirl, and Constantine.  What do you think? Discuss this story with fellow Project Casting fans on Facebook. On Twitter, follow us at @projectcasting. Image Credit: Featureflash / Shutterstock.com
Previous articleHow You Can Learn How To Act Without Acting Classes
Next articleHow To Audition for a Role on 'American Horror Story'