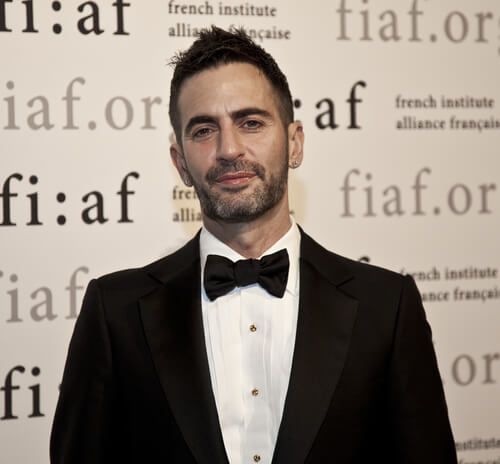 Fashion designer Marc Jacobs is in hot water after showing off his latest fashion collection during New York Fashion week on Thursday.

Images of white models with fake locs have pissed people off across the country. Many people argue that it is another example of cultural appropriation.

okay but like y'all think black people w/ dreads are thugs and gross but when a white person does it for marc jacobs it's fashion????? wyd

Marc Jacobs used every line in the I'm-Not-Racist handbook: "I don't see race" "Black girls straighten their hair!" "But like love tho"

Others asked why didn't Marc Jacobs cast more black models, since the hairstyle is worn predominately by black women.

New York magazine asked Guido Palau, Marc Jacobs hairstylist, about the "politics of giving everyone in the show dreadlocks.” He responded with:

I don’t really think about that. I take inspiration from every culture. Style comes from clashing things. It’s always been there — if you’re creative, if you make food, music, and fashion, whatever, you’re inspired by everything. It’s not homogeneous. Different cultures mix all the time. You see it on the street. People don’t dress head-to-toe in just one way.

What do you think? Discuss this story with fellow Project Casting fans on Facebook. On Twitter, follow us at @projectcasting.
Previous articleThe CW's 'Arrow' Open Casting Call for a Recurring Speaking Role
Next articleChanning Tatum's New Movie Atlanta Casting Call for a TON of New Talent