HomeLifestyleThe Cast from the Peloton Christmas Commercial Are Speaking Out 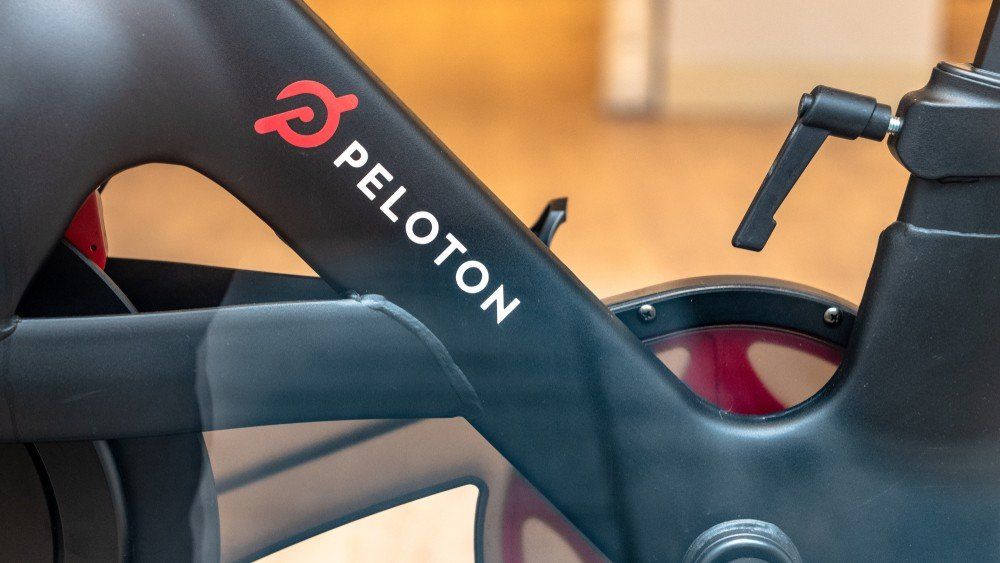 Part of a 'Peloton' gym bicycle which is in exhibit on a luxurious store located in Yonge Street in the downtown district of the Canadian city (Editorial credit: BobNoah / Shutterstock.com)

Actors from the Peloton Christmas commercial are speaking out.

The Peloton holiday commercial features a husband who buys his wife the company's hugely popular Peloton exercise bike. She then documents a year of using the bike, and at the commercial's end, she shares her experiences with her family and social media. At first, it is a sweet commercial, but, the people on social media have called out the commercial calling it sexist. Ryan Reynolds put the actress in his most recent Aviation Gin Commercial. But what do the commercial's cast think of the ad? Well, Monica Ruiz, the actress who stars in the commercial, has issued a response through her agency. In a statement released to Deadline, she reacts to the ad's viral response and how Reynold's Gin company reached out to her. “I was happy to accept a job opportunity earlier this year from Peloton, and the team was lovely to work with. Although I’m an actress, I am not quite comfortable being in the spotlight, and I’m terrible on social media. So to say I was shocked and overwhelmed by the attention this week (especially the negative) is an understatement. “When Ryan and his production team called about Aviation Gin, they helped me find some humor in the situation. I am grateful to both Peloton and now Aviation Gin for the work and giving me the opportunity to do what I love to do.” Sean Hunter, the actor in the commercial, also worked as a teacher and wrote an op-ed for Psychology Today about the viral backlash against the ad's alleged sexism. He also spoke with ABC News about the commercial.  “Once something goes viral, and it turns negative, people jump on that negative bandwagon and start to create any dialogue that they want,” he said. “My image is being associated with sexism, with the patriarchy, with abuse, for example. With these words that I’m seeing people write about me. That’s not who I am.” You can check out the commercial for Peloton below.
Previous article'Wonder Woman 1984' Movie Trailer is Officially Here (VIDEO)
Next articleJordan Peele's 'Lovecraft Country' is Hiring Atlanta Actors