HomeEntertainment NewsMajority of the Patriots Supplied Footballs were Underinflated 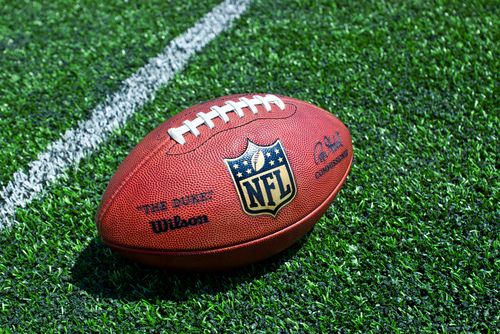 11 out of 12 Patriots-Supplied Footballs were under inflated.

There was a ton of rumors circulating around the world regarding the footballs used during last week's AFC Championship Game. Now, According to ESPN's Chris Mortensen, the NFL's investigation into whether the Patriots deflated footballs during Sunday's AFC Championship Game has found that 11 out of the 12 balls they supplied were under inflated by two pounds per square inch. It may not sound like a big deal, but NFL rules say that all footballs should be filled between 12.5 and 13.5 pounds per square inch. While the NFL's investigation has seemingly found that something was wrong - the league has not commented to the report. Mortensen's report shows that there are a lot of questions. One of the biggest questions is how the balls became under inflated, since the referees had two hours to check the balls before the game started. And, if it is found that the Patriots tampered with the balls on purpose, we still don't know what the penalty the league will force on New England. Image Credit: dean bertoncelj / Shutterstock.com
Previous articleLaw and Order: SVU Brothel Scene Casting Call for Models in NYC
Next articleCBS 'Person of Interest' Upscale Ballroom Party Casting Call in NYC