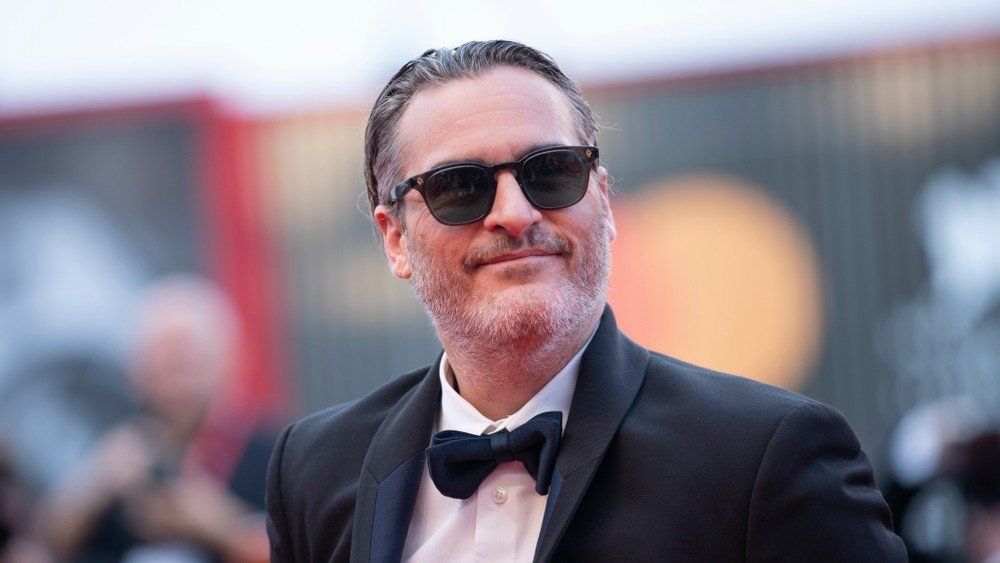 In Los Angeles on Sunday Night, 'Parasite' made history as the first non-English-language movie to win the best picture at the Academy Awards. The feature film won a total of four awards at the Oscars. 'Parasite' won awards including best director for Bong Joon Ho, international feature film and original screenplay for Bong and co-writer Han Jin-won. Warner Bros.' 'Joker' won best lead actor for Joaquin Phoenix and for original score. Quentin Tarantino's 'Once Upon a Time in Hollywood' landed wins for Brad Pitt in the supporting actor category and for production design. Matt Damon's 'Ford v Ferrari' won for film editing and sound editing. Renée Zellweger won for the best actress win for Judy, Laura Dern earned a win for Netflix's Marriage Story in the supporting actress category, and Taika Waititi won the adapted screenplay honor for JoJo Rabbit. Related: Joaquin Phoenix’s Audition for ‘Joker’ [VIDEO]
Joaquin Phoenix's audition for 'Joker' is finally here and it is amazing. Joaquin Phoenix's acting in the movie 'Joker' will go down in history as one of the best acting performances of the decade. In October...
Joaquin Phoenix continued his campaign of acceptance speeches of simply acknowledging his fellow nominees before discussing injustices, ranging from climate change to racial discrimination. "I do not feel elevated above any of my fellow nominees," he began his speech. "We share the same love, the love of film, and this form of expression has given me the most extraordinary life." Phoenix added that during hsi Oscar campaign, he has been thankful for the opportunity to use his voice "for the voiceless." He added that whether he or other nominees, are discussing gender inequality, racism, queer rights, indigenous rights or animal rights, "we're talking about the fight against injustice." The actor then turned his speech toward animal rights, noting how "we go into the natural world, we plunder its resources." The full list of Oscar Winners below:

The winners are highlighted in bold.

Avengers: Endgame The Irishman The Lion King 1917 Star Wars: The Rise of Skywalker

1917 Ford v Ferrari Joker Once Upon a Time… in Hollywood Star Wars: The Rise of Skywalker

In the Absence Learning to Skateboard in a Warzone (If You're a Girl) Life Overtakes Me St. Louis Superman Walk Run Cha-Cha

American Factory The Cave The Edge of Democracy For Sama Honeyland

How to Train Your Dragon: The Hidden World I Lost My Body Klaus Missing Link Toy Story 4

Brad Pitt, Once Upon a Time… in Hollywood Al Pacino, The Irishman Joe Pesci, The Irishman Anthony Hopkins, The Two Popes Tom Hanks, A Beautiful Day in the Neighborhood Continue Reading:

Here are the winners for this year's 91st Academy Awards. The 91st Academy Awards are here. The film industry's biggest night has finally arrived. After going hostless for the first time, the ceremony aired live...
Previous articleCommercial Toronto Casting Call for First Nations Women (Pay is $1,500)
Next article'Birds of Prey' Falls Flat at the Box Office