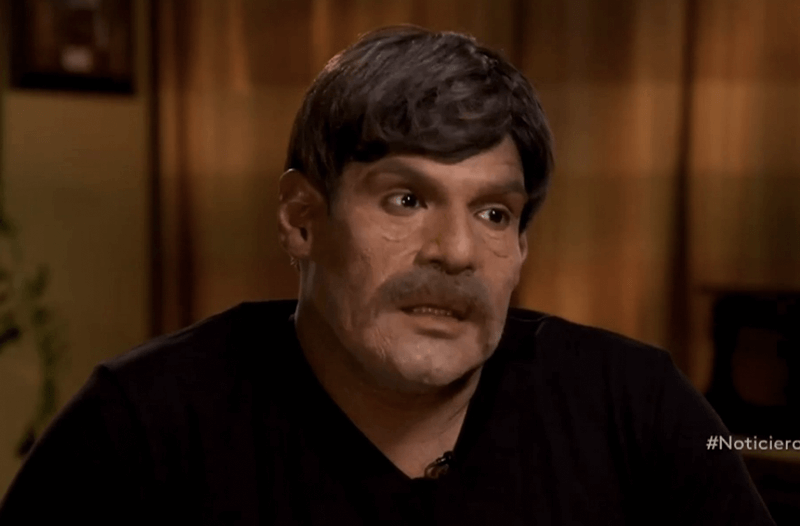 Last week, Orlando survivor Patience Carter told CBS News that Omar Mateen offered to spare black club patrons during his rampage, saying, “I don’t have a problem with black people. This is about my country. You guys suffered enough.” After the shooting psychologists, investigators, and mourning relatives tried to understand why Mateen decided to kill so many people at a gay nightclub in Orlando, Florida. One man, who claims to be the Orlando shooter's ex-lover, says that Omar Mateen "hated" Puerto Ricans, which may explain why Patience Carter survived while so many Hispanic nightclub goers were tragically killed.

On Tuesday, a man claiming to be Omar Mateen's former lover told Univision that he did not believe the Orlando shooter's motivation that it was a terrorist attack, but revenge against the gay Puerto Rican community for things allegedly people did to him in the past. The man, disguised by prosthetics and only identified as "Miguel," said in an exclusive interview that Mateen’s marriage was fake and was used to hide his sexual orientation. Also, the two were “friends with benefits” for two months after meeting on gay dating app Grindr. According to Miguel, Mateen hated Puerto Ricans for “all the bad things they did to him,” including an HIV scare last year.

“‘I’m going to make them pay for what they did to me,’” Miguel recalled Mateen telling him. “He adored Latinos, gay Latinos, with brown skin – but he felt rejected. He felt used by them – there were moments in the Pulse nightclub that made him feel really bad. Guys used him. That really affected him,” Miguel said. “I believe this crazy horrible thing he did – that was revenge.”

How accurate is this source? Is "Miguel" telling the truth?

Univision reports that they could not verify Miguel's story, but they were able to confirm that the FBI had interviewed him in the past. In addition, Mateen was a regular at the hotel where Miguel says the two often met and stayed. Related: Via Univision What do you think? Share with us your thoughts in the comments below.
Previous article'Empire' Season 3 Casting Call for Recurring Speaking Roles
Next articleIs Mark Zuckerberg Paranoid?