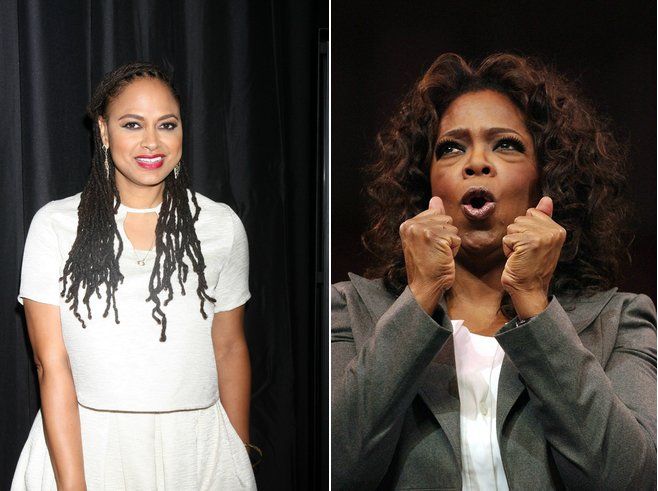 Oprah Winfrey joins the cast of Disney's Wrinkle in Time.

Ava DuVernay's new Disney movie Wrinkle in Time, has officially started casting lead roles for the new movie. DuVernay is directing the adaptation of the critically acclaimed of the children's book classic by Madelein L'Engle. This is now the first time DuVernay teamed up with Oprah Winfrey. They duo worked together in DuVernay's Martin Luther King Jr. Selma. Since then, DuVernay created a new drama series for OWN, Queen Sugar.  The book centers around a young girl whose father disappears. Then a group of kids come together to help her find her missing father. In the movie, Oprah Winfrey will play Mrs. Which one of a group of supernatural beings who help the children make their way through the Universe. Casting directors are currently holding casting calls across the country for the lead speaking roles in the upcoming feature film. To audition for a role in Disney's Wrinkle in Time, check out the latest casting call details here. Via THR Related: What do you think? Share with us your thoughts in the comments below.
Previous articleWarner Bros. To Increase Film Production Outside of the U.S.
Next articleHBO Cancels Matt Damon's 'Project Greenlight'