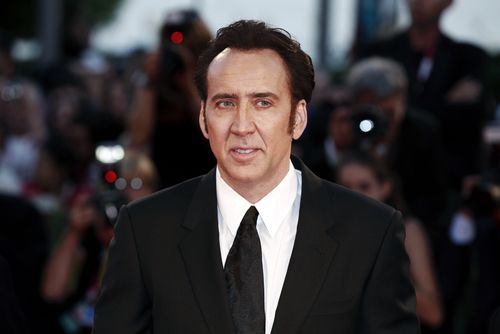 It is no lie that many actors have to push themselves on set. For instance, Tom Cruise spends months training to do movie stunts for many of his feature films. That said, pushing yourself to the limits can have negative consequences – just ask Nicolas Cage.

According to reports, the 53-year-old movie star was hospitalized in Sofia, Bulgaria after breaking his ankle on the set of the film #211. The action star was then transported to Los Angeles, California for treatment.

The Wrap reports that it is not currently known how Cage’s injury will affect production. However, he reportedly hopes to return to set in about two weeks.