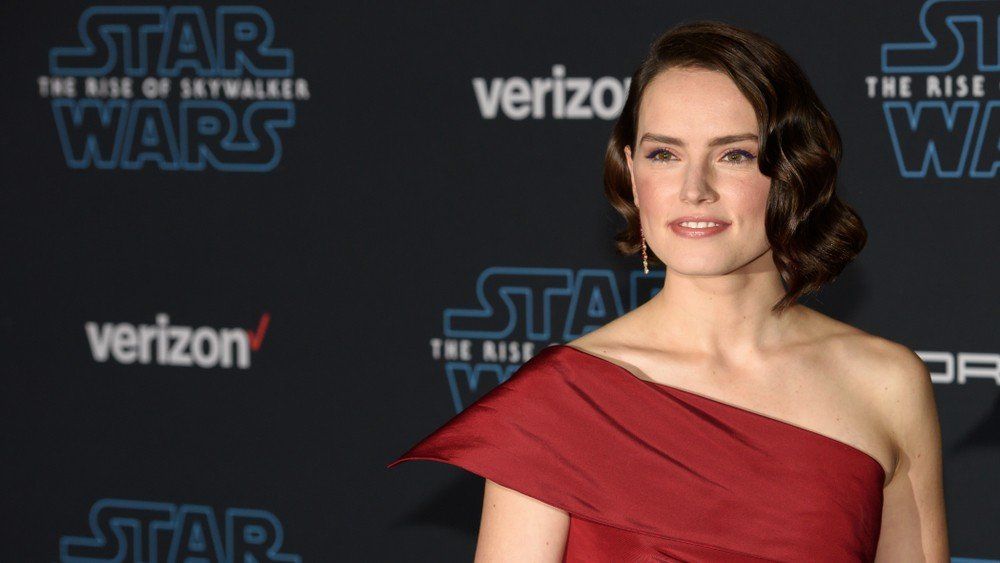 A new 'Star Wars' is coming soon with a female-centered cast.

A new ‘Star Wars’ series is coming soon to Disney+. From ‘Russian Doll’ co-creator Leslye Headland will have a female lead. Details surrounding the project are still a secret. According to Variety, a rumor of a ‘Star Wars’ series centering around Daisy Ridley’s character, Rey, was coming soon, however, this project is not expected to be that.

The upcoming ‘Star Wars’ series joins two upcoming dramas including an Obi-Wan Kenobi series with Ewan McGregor reprising his role from the prequel movies. A ‘Rogue One’ prequel with Diego Luna reprising his role as a Rebel spy Cassian Andor is also coming soon. Then, production for season 3 of ‘The Mandalorian’ is ramping up production with season two coming to Disney+ in October.

On May 4th, the streaming service will debut an eight-episode documentary ‘Disney Gallery: The Mandalorian’, which is described as "an unprecedented look at the making of the series… each chapter explores a different facet of the first live-action Star Wars television show."