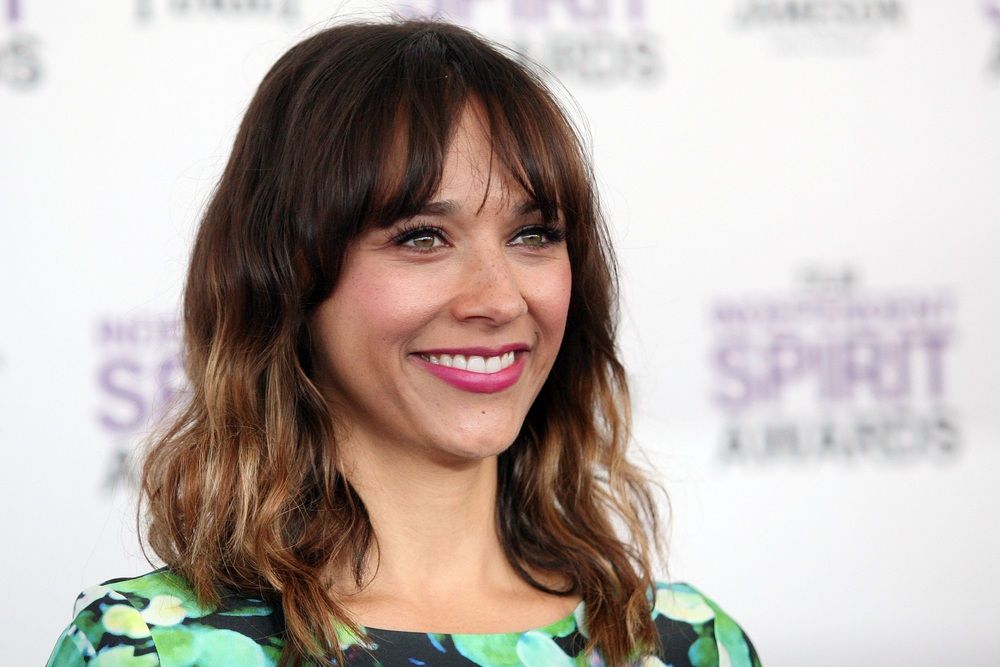 Filming in New Orleans will start next week. It will be the first time since the city shut down productions in March to fight the Coronavirus Pandemic.

The New Orleans film industry accounts for 12,000 jobs and adds an estimated $1.2 billion to the city’s economy every year.

"With each film crew consisting of 85% local workers, the return of productions means getting our residents back to work in an industry that will ensure that they are safe,” said Carroll Morton, the director of Film New Orleans, the municipal government office who oversees the industry.

There were 10 productions in New Orleans that were shut down due to the COVID-19 pandemic. These include OWN’s ‘Queen Sugar’, TNT’s ‘CLAWS’, and Bryan Cranston’s ‘Your Honor’.

The first project to resume filming will be an Untitled Amazon Prime Series. Other productions are likely to start filming include “On Becoming a God in Central Florida”, which is a dark comedy starring Kristen Dunst on Showtime.

In related news, the Coronavirus is having a major impact on the film industry itself. That said, Vancouver has the potential to become the next Hollywood as filming is ramping up in the city. According to reports, Warner Bros. TV is planning for a late August start for several of their TV shows in Vancouver. The casts of several Warner Bros. TV shows filming in Vancouver received letters from the studio, informing them they will be returning for the 2020-2021 season this August. In addition, nearly all film and TV productions in Los Angeles area were stopped due to the Coronavirus-related shut down from April to June. According to the Los Angeles Times, Los Angeles only had 194 filming days during the second quarter of 2020, which is only 2% of the 8,632 recorded days at the same time last year. As a result, the Coronavirus has resulted in a 98% drop in film production in Los Angeles. It is the “lowest filming level on record.”
Previous articlePSA Campaign New Mexico Casting Call for Several Roles (Pay is $250)
Next articleNetflix Just Bought the Rights to a Reddit Horror Story, Which is HUGE News for Aspiring Screenwriters