HomeEntertainment NewsNew iPhones Will Record You, If You Like it Or Not 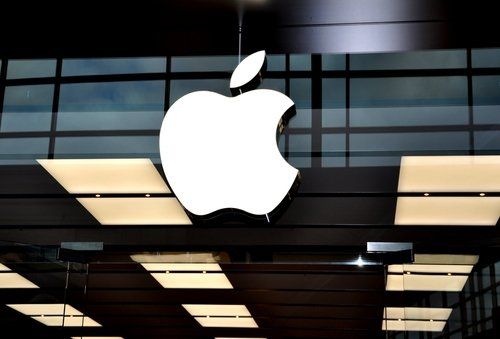 New Apple iPhones will be able to record you whether you like it or not.

The new iPhones, Apple announced in the media frenzy yesterday, will be set by default to automatically record sound and video whenever the camera app is in use or not.

That means the new iPhone is able to record you and everything you are doing 24/7, according to reports. Apple presented this feature differently, as a newly enhanced feature, called Live Photos. This is how Apple describes it:

A still photo captures an instant frozen in time. With Live Photos, you can turn those instants into unforgettable living memories. At the heart of a Live Photo is a beautiful 12‑megapixel photo. But together with that photo are the moments just before and after it was taken, captured with movement and sound.

The only way the iPhone can preserve all of the video, photos and audio is by constantly recording everything it can. Anyone who has recorded a Vine in the last 6 months knows that the world is filled with a ton of background sounds that you would or would not like to include in your video. It's hard enough working around those elements when you're shooting video. Now the iPhone will collect them while you're concentrating on taking a picture. Apparently, you are not supposed to worry about what your phone is doing or collecting.

This is a natural extension of Apple’s contempt for, and interference with, the user’s individual choice and judgment. It’s why iTunes went from a simple player that helped index your music to a bloated and confounding mess that will more readily select your music for you, or try to sell you new music, than let you play your own music.

Now Apple is rejecting the basic concept of photography, the photographer’s decision to capture a single image in time. To you or me, a photograph may be a work in a global medium, understood by all, with a rich tradition and discipline behind it. To Apple it’s an inefficient approximation of the “unforgettable living memories” that can be captured by a pocket computer through automated surveillance. [Gawker>

While this may seem not like a big deal, it is opening the door for hackers to easily listen to your conversations just by looking at your pictures. The involuntary recording will have to be constantly erased, after all, as long as the shutter goes unpressed. Lots of apps are spying on you already such as Facebook Messenger which tracks your location and constantly records your conversations. But, this is the first time Apple is entering into the domain of audio and video collection disguised as a feature.

What do you think? Are you going to get the new iPhones?