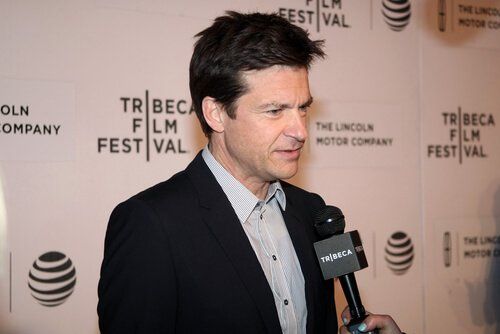 According to TourGeorgiaFilm, the next major production to film in Atlanta, Georgia is Jason Bateman's new series OZARK.  The drama series  starring, executive produced and directed by Jason Bateman, has landed at Netflix and centers around dark and dangerous world of drug-money laundering. The series takes its name from the location where it is set, The Lake of the Ozarks in Missouri, according to Deadline.com. Jason Bateman will be involved in establishing his creative vision for the series working with Bill Dubuque from The Judge. This will be Jason Bateman's first major return to TV since Arrested Development for Netflix, which earned him a second Emmy nomination. Stay tuned for more casting calls, auditions and more news here. Via TourGeorgiaFilm What do you think? Discuss this story with fellow Project Casting fans on Facebook. On Twitter, follow us at @projectcasting.
Previous articleThousands of Aspiring Actors Audition for 'High School Musical 4'
Next articleNetflix's Fuller House May Have More Viewers Than 'The Walking Dead'