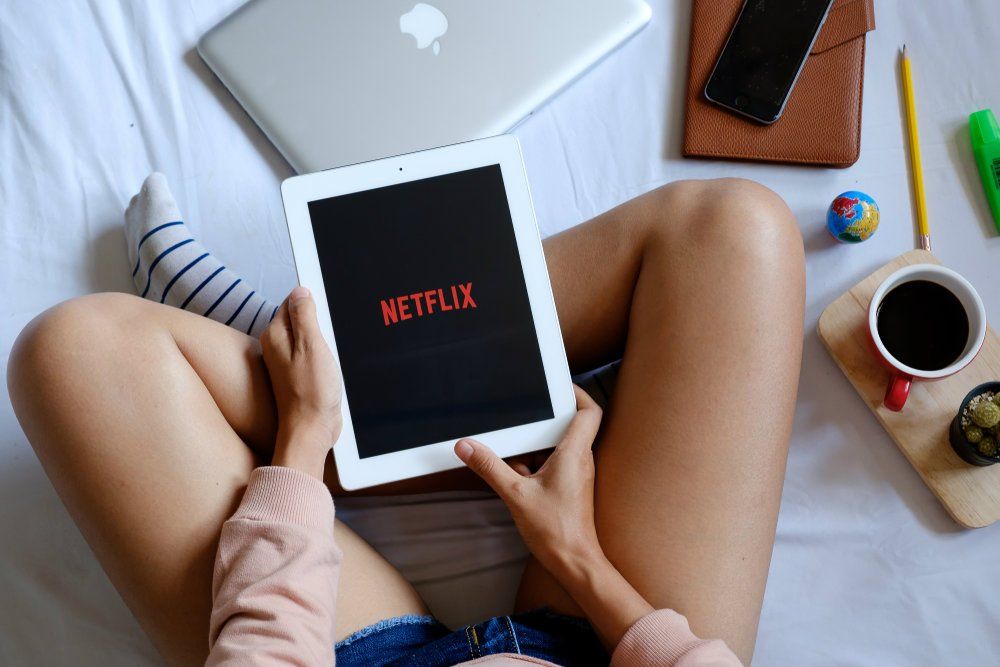 Social Distancing and self-isolation are becoming the new normal due to the coronavirus outbreak. Platforms such as Netflix and YouTube have seen a viral rise in content streaming. The EU has asked content providers to limit their services to protect network crashes caused by increased internet traffic. While some internet providers have reassured customers, they can handle traffic fluctuations. It is feared network crashes with an increase in online gaming, video streaming, and remote working caused by the pandemic can cause significant issues.

Typically, broadband is set up and designed to handle evening traffic surges, yet quarantine mandates across the world are causing long periods of trace beyond “peak traffic” times. Netflix has admitted that increased content streaming could cause problems, but emphasized its existing measures, which allows the company to adjust the content resolution based on bandwidth, which will alleviate and prevent any issues.

“Commissioner Breton is right to highlight the importance of ensuring that the internet continues to run smoothly during this critical time,” said a Netflix spokesperson. “We’ve been focused on network efficiency for many years, including providing our open connect service for free to telecommunications companies.”

A YouTube spokesperson said: “While we have seen only a few usage peaks, we have measures in place to automatically adjust our system to use less network capacity. We are in ongoing conversations with the regulators (including Ofcom), governments and network operators all over Europe, and are making a commitment to temporarily default all traffic in the UK and the EU to Standard Definition.” Continue Reading:

Georgia-filmed Fox series, ‘The Resident’ donated boxes of production masks, gloves, and gowns to Grady Hospital in Atlanta for their medical staff during the Coronavirus pandemic. Dr. Karen Law, a rheumatologist at Grady Memorial Hospital,…

Amazon is Now Hiring People to Work From Home (UPDATE)