Filming for Netflix 'House of Cards' will continue in Maryland.

After a tense battle between producers and Maryland representatives, Kevin Spacey will again call Maryland home. According to The Hollywood Reporter, Gov. Martin O' Malley, and Media Rights Capital have reached an agreement with the state of Maryland to keep the 'House of Cards' series in the state.

The hitch had been that Media Rights Capital said it needed a $15 million rebate for season three and the state had to ante up more money for its tax credit incentive program. The show received $26 million in tax credits in its first two seasons. Legislation passed in Maryland to raise the amount and limit on what one could receive but then was scuttled in a conference committee during the final hours of the recently ended legislative session. Now a deal has been reached, and House of Cards will receive a total of $11.5 million in 2014 through a combination of both the tax incentive program and an additional $7.5 million in grants authorized to be taken from the 2015 fiscal year budget.

Instead of a $15 million dollar rebate, 'House of Cards' receives a total of $11.5 million and an additional $7.5 million in grants. So, it looks like Frank Underwood's negotiations wore off on the production company as they made out with a total of $19 million worth of benefits instead of the $15 million they originally negotiated for. 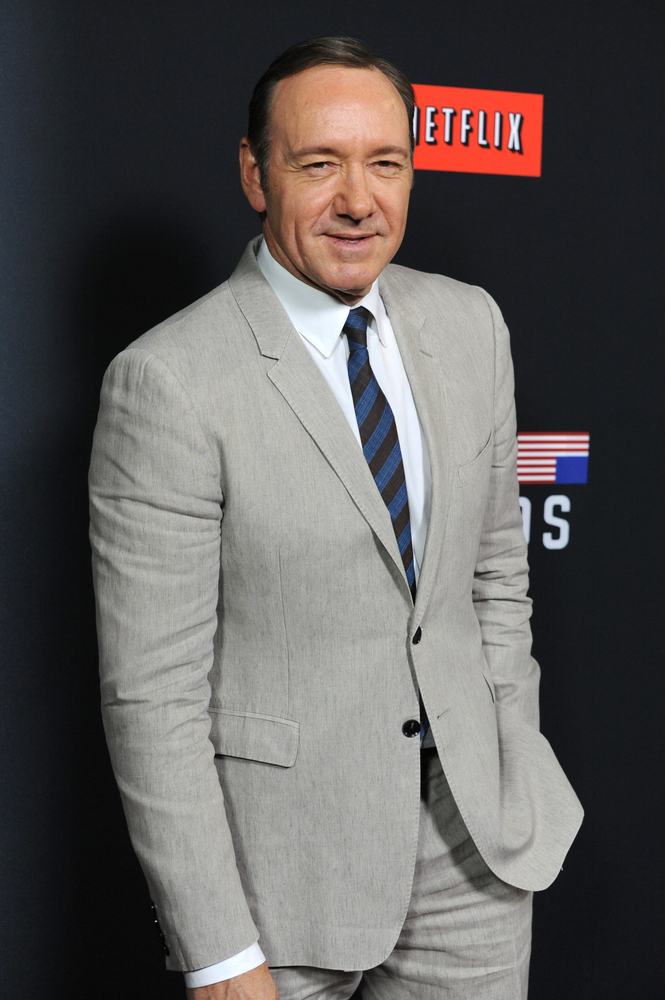 Jaguar PS / Shutterstock.com "Spoiler alert: We're going to keep the 3,700 jobs and more than 100 million dollars of economic activity and investment that House of Cards generates right here in Maryland," Gov. Martin O' Malley said on his blog. "Media Rights Capital has been a great supporter of the people and entertainment community in Maryland, and we couldn't be happier to continue our partnership." Chris Parypa Photography / Shutterstock.com "House of Cards is the gift that keeps on giving, having injected hundreds of millions of dollars into the local economy while also helping to provide thousands of jobs to our Maryland community," commented Asif Satchu, co-CEO of MRC. "We are very grateful to both Governor O'Malley for his tireless efforts to help keep jobs in Maryland and the leadership of the general assembly for their continued advocacy and support." Production was previously on hold. But, filming is set to resume this summer. What do yout hink of the
Previous articleModel Casting Call for HSN Network Production in Florida
Next articleColumbus Short Exits ABC's 'Scandal'