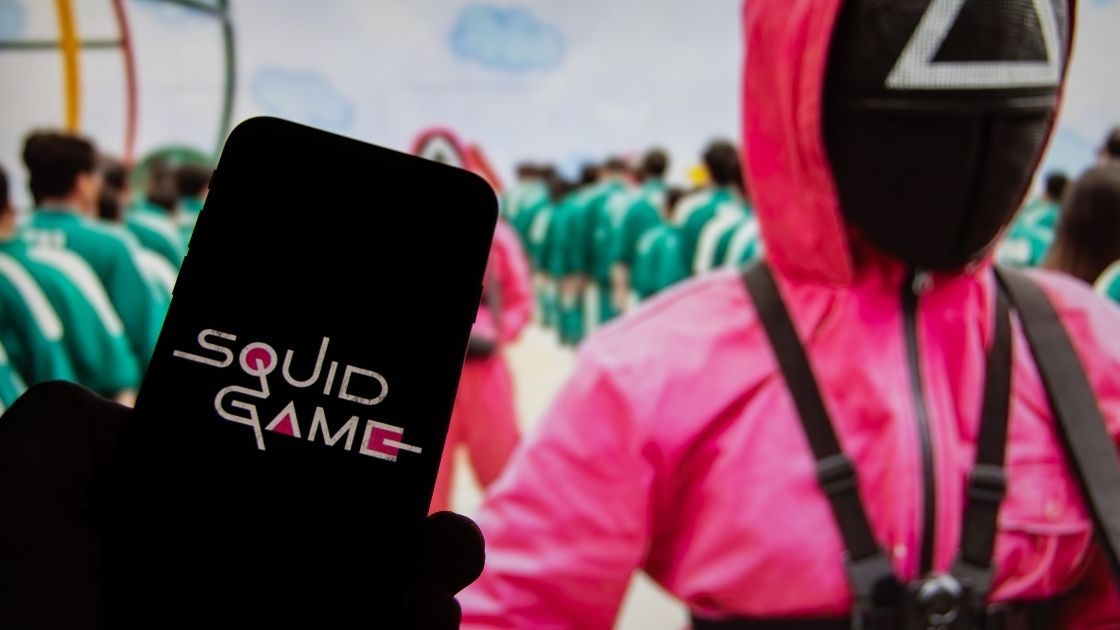 In 2022, Netflix witnessed a 5% dip in content spending, shocking many followers.

Although Netflix continues to invest a hefty sum in content, their payments for TV shows and movies have been significantly reduced in 2022 - indicating that the days of mindlessly pouring money into programming are finished.

In its most recent financial statement released Thursday, Netflix reported that it had allocated $16.84 billion cash towards content in the last year - a decrease of 4.9% compared to 2021's expenditure of $17.70 billion on similar activities.

Netflix's commitments to content - payments for procurement, licensing, and material production over different years - declined last year by 5.7%, from a hefty $23.16 billion down to an impressive $21.83 billion.

Through reduced costs, including cuts in content spending and staff reductions, Netflix is predicted to experience a consistent growth trajectory of free cash flow. "Now that we are a decade into our original programming initiative and have successfully scaled it, we are past the most cash-intensive phase of this buildout," Netflix said in its Q4 2022 letter to shareholders. "As a result, we believe we will now be generating sustained, positive annual free cash flow going forward."

In 2020, Netflix's cash spending on content plummeted due to the pandemic and was reported at $11.8 billion (as opposed to $13.9 billion in 2019). Nevertheless, it has made impressive progress over the last decade as its annual content spending nearly multiplied sevenfold from 2012 ($ 2.5 billion) up until 2022.

In 2022, Netflix disclosed that its free cash flow was about $1.6 billion - which is $1 billion higher than what it had initially predicted the year before. Furthermore, in 2023 they anticipate having at least $3 billion of free cash flow - on the condition that there are no significant changes in currency exchange rates.

Without hesitation, Sarandos rattled off an impressive list of popular titles beginning with "Stranger Things 4" last July, followed by "Sea Beast," Netflix's most successful animated film to date. He continued to mention the two most-viewed films in Netflix history: "Purple Hearts" and "Gray Man. Coming up next, we have "The Sandman," followed by the third season of "Never Have I Ever," then "Cobra Kai" Season 5, plus more highly anticipated titles like:

"Empress," “Cyberpunk,” and “Narco-Saints.” Additionally, in January, we will get to enjoy Ryan Murphy's crime drama "Monster: The Jeffrey Dahmer Story," as well as Watcher," a remake of All Quiet on the Western Front starring Millie Bobby Brown in Enola Holmes 2, and finally wrapping it up is with Eddie Murphy and Jonah Hill's comedy You People.

"Any outlet would kill to have any one of those months as their entire year," Sarandos said. "And we can fire on those cylinders and create hits, but more than that, create the expectation that, as soon as you're done with this one, there's another one waiting or you."

On Thursday, during the Q4 interview, Sarandos was again asked about Netflix's interest in sports. He reiterated that "our position has been the same, which is we're not anti-sports, we're pro-profits" — repeating a line he's used recently — "and we have not been able to figure out how to deliver profits in renting big league sports in our subscription model."

In the fourth quarter of 2021, Netflix's operating income was higher than expected; however, it fell behind that of Q4 2020. The corporation attributed this to a slower-than-anticipated hiring rate.

During the earnings call, CFO Spencer Neumann highlighted that Netflix is "continuing to manage our cost structure with increasing discipline. You saw that in the back half of '22 with our slowing expense growth, and we'll carry that through similarly in '23."