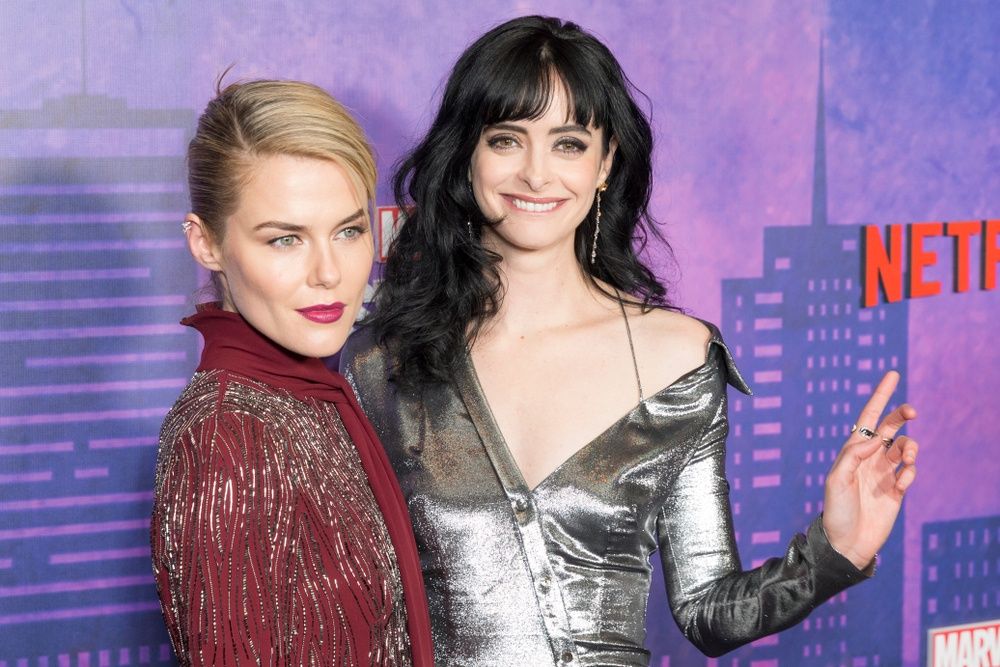 After canceling multiple Marvel series, it seems the very last of the shows are getting axed as well. It was revealed on Monday that “The Punisher” and “Jessica Jones” are getting canceled by Netflix.

This news comes after the previous cancellations of “Luke Cage,” “Iron Fist,” “The Defenders,” and “Daredevil”, which now ends the last of the Marvel series on the streaming platform.

According to Deadline, Netflix will continue with the second season of “The Punisher”, which has only begun to air since Mid-January, while Jessica Jones will receive a third season as its final season.

Read the statement given to Deadline below:

“Marvel’s The Punisher will not return for a third season on Netflix. Showrunner Steve Lightfoot, the terrific crew, and exceptional cast including star Jon Bernthal, delivered an acclaimed and compelling series for fans, and we are proud to showcase their work on Netflix for years to come.

In addition, in reviewing our Marvel programming, we have decided that the upcoming third season will also be the final season for Marvel’s Jessica Jones. We are grateful to showrunner Melissa Rosenberg, star Krysten Ritter and the entire cast and crew, for three incredible seasons of this groundbreaking series, which was recognized by the Peabody Awards among many others.

We are grateful to Marvel for five years of our fruitful partnership and thank the passionate fans who have followed these series from the beginning.”