Jason Bateman's new Netflix series Ozark is ramping up production in the ATL and, according to reports, just purchased property outside of Atlanta, Georgia. According to ScoopOTP, Little River Grill on Lake Allatoona has been sold to Netflix for the upcoming TV series. The Little River Grill, will serve as a set for the upcoming Netflix original series, Ozark. The new series is produced, directed and stars Jason Bateman. 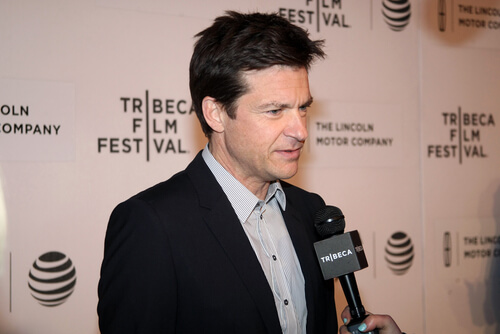 Bateman himself was at the Little River Marina recently scouting the location. Construction is underwaynow at the location, with filming tentatively starting in August.

Ozark centers around dark and dangerous world of drug-money laundering. The series takes its name from the location where it is set, The Lake of the Ozarks in Missouri, according to Deadline.com. Jason Bateman will be involved in establishing his creative vision for the series working with Bill Dubuque from The Judge. This will be Jason Bateman’s first major return to TV since Arrested Development for Netflix, which earned him a second Emmy nomination. Via Scoop OTP If you are interested in a role in the new Ozark series, check out the latest casting calls here. Related:  What do you think? Share with us your thoughts in the comments below.
Previous article$500 Voice Over NYC Casting Call for Singers
Next articlePolitical Campaign Ad Pittsburgh Casting Call for Lead Roles in